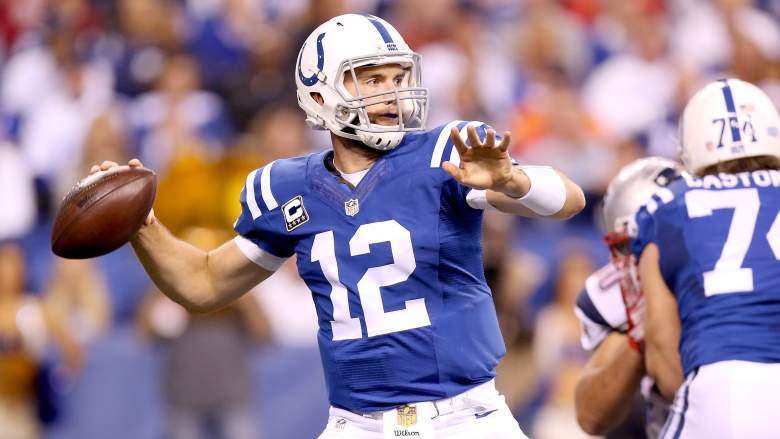 Andrew Luck has been turnover-prone and inconsistent for the struggling Colts. (Getty)

After starting off 2015 a bit on the rough side, Andrew Luck and the Colts appeared to rebound with three straight wins, albeit against weak opponents. That was followed up by two consecutive losses and serious questions about their franchise quarterback – and their entire team’s – direction.

The Panthers, meanwhile, are almost on the completely opposite end of the spectrum. Carolina is 6-0 and has looked balanced and effective behind quarterback and leader Cam Newton. The Panthers average 27 points per contest, good for sixth-best in the league.

The Panthers enter this one as pretty heavy favorites at home. Here’s what you need to know about this Week 8 game: 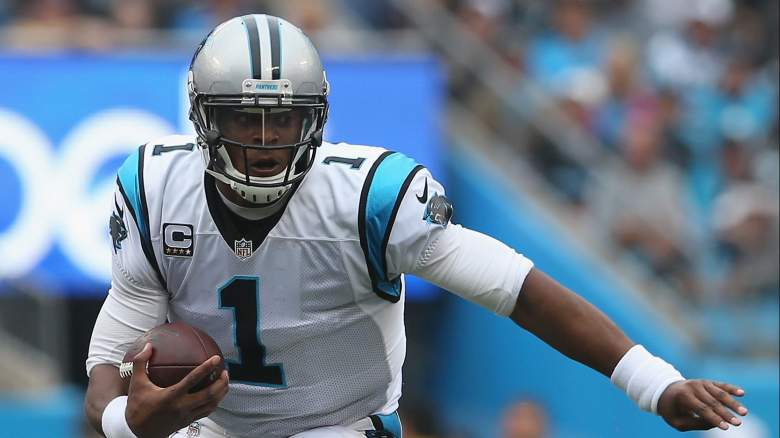 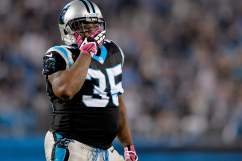