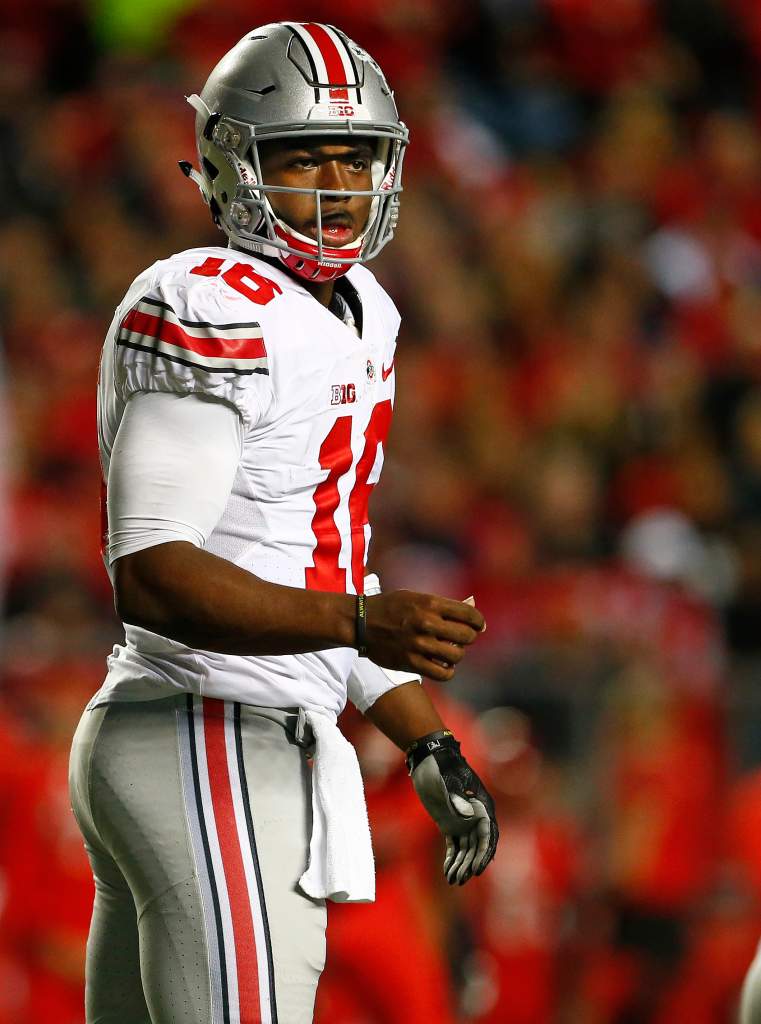 Although J.T. Barrett is in legal troubles, he is still an instrumental part of the Ohio State Buckeyes. (Getty)

The top team in the College Football Playoff Rankings in the first poll is Clemson. The Tigers are 8-0 overall, with a win over fifth-ranked Notre Dame, and have scored 34 or more points in each of their last four games, including back-to-back games with more than 50 points scored. Clemson will play 16th-ranked Florida State on Saturday November 17, 2015 in Clemson, SC.

For a quick refresh, the top four of the College Football Playoff Rankings will face off in the semifinals in the Cotton Bowl and Orange Bowl on December 31, 2015. The winners will then face off at University of Phoenix Stadium for the National Championship Game on January 11, 2016.

Here are the full rankings: 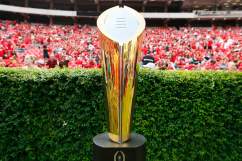