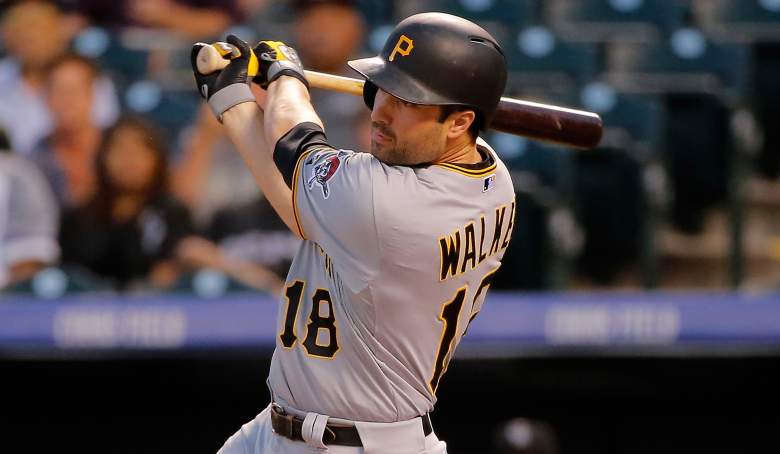 Longtime Pirate Neil Walker is on his way to the Mets, according to reports. (Getty)

The Pittsburgh Pirates and New York Mets have agreed on a trade, with Pittsburgh sending second baseman Neil Walker to New York in exchange for left-handed pitcher Jonathan Niese. According to reports, the deal is done, pending medicals.

Here is everything you need to know about Neil Walker, one of the most beloved Pirates infielders in recent memory, as he moves on to The Big Apple. 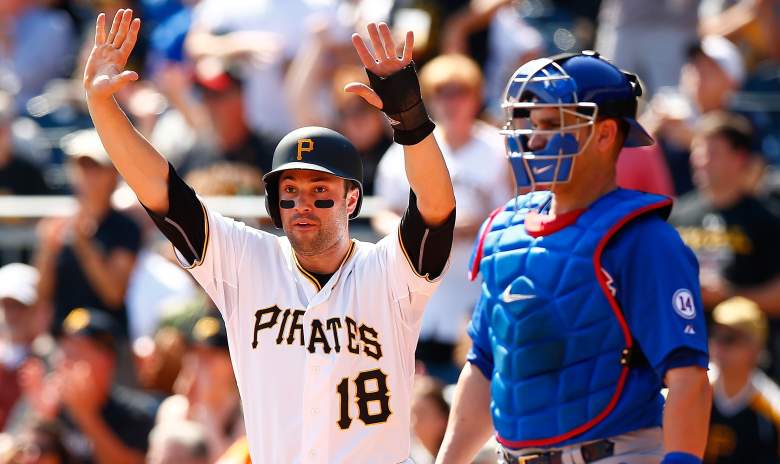 Neil Walker, 30, will be heading to the Mets for the 2016 season, who have a likely impending hole at second base as Daniel Murphy is expected to sign elsewhere. In return, the Pirates will get Jonathan Niese, 29, who is also a likely free agent after next season.

The Pirates were able to make Walker expendable as they have a prospective infield next season of Josh Harrison at second base, Jordy Mercer at shortstop, and Jung Ho Kang at third. The Mets figure to have Matt Harvey, Jacob deGrom, Noah Syndergaard, Steven Matz and Zack Wheeler all in their starting rotation, making Niese easier to let go of. Niese had been with New York since 2008, his first appearance in the big leagues.

2. Neil Walker Was a Part of a Historic Triple Play Last Season

Neil Walker was a part of history on May 9, 2015 at PNC Park as the Pirates faced the Cardinals. He began and ended the first 4-5-4 triple play in Major League history. He caught the Cardinals’ Yadier Molina’s line drive and threw to third, doubling off the lead runner. Then, he got the ball back and stepped on second to complete the triple play.

Walker subsequently misplaced the ball after the play, but reached out to a Pirates official and got it back after the game was over. He considered offering the ball to both Jung-Ho Kang, who was playing third on the play, and Vance Worley, the pitcher at the time. Walker ended up deciding to keep the ball himself.

3. Neil Walker Grew Up in the Pittsburgh Area Wanting to Play for the Pirates 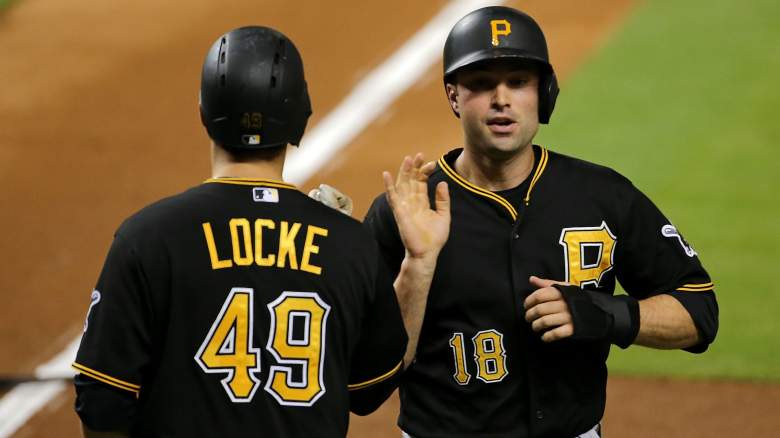 Walker grew up rooting for the Pirates. (Getty)

Neil Walker grew up in the Pittsburgh-area bedroom community of Gibsonia, PA. He would frequently attend Pirates games as a youngster with his parents, Tom and Carolyn, at the old Three Rivers Stadium in Pittsburgh. Even as a very young boy, Walker had a feeling he could play for his hometown team, according to his father Tom, who told ESPN:
“When he was 6 or 7 he’d go by that ballpark and say, ‘I’m going to play there someday.'”

Walker came up in 2009 for the first time with the Pirates from the Minor Leagues. His first full season with the Major League club was in 2010. He accumulated more than 400 at-bats in each season with the team since, playing primarily at second base.

4. Neil Walker Is Arbitration Eligible in 2016 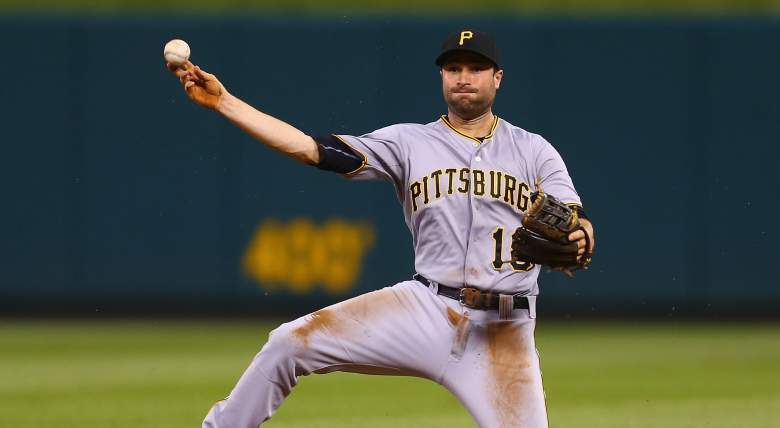 Walker enters his arbitration-eligible season with New York in 2016. (Getty)

Neil Walker is entering his final season before free agency. He made $8 million in 2015, and is due a raise as an arbitration-eligible player in 2016. While his 2016 salary is not yet determined, MLBTradeRumors.com projects that he’ll earn $10.7 million via arbitration.

Part of the appeal of Walker for the Mets likely is that he requires only a one-year commitment. Ben Zobrist, whom the Mets were also targeting, just signed a much more expensive and lengthy 4-year, $56 million deal with the Cubs earlier this week. Walker is a solid alternative for New York. 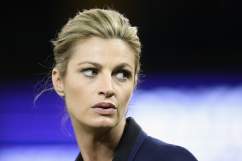 5. Neil Walker and His Wife, Niki Walker, Live in the Pittsburgh Area

Neil Walker married his wife, Niki Walker, in 2011. Niki and Neil Walker cuurently live in a suburb outside of Pittsburgh during the baseball season, and the two enjoy hanging out in nature. Niki especially enjoys hiking and being outdoors.

In the offseason, the pair spends a lot of time in Colorado, the state in which Niki was born. Neil and Niki have a pet dog, an Australian Shepard named Oliver, who you can see in action with Neil in the video below: