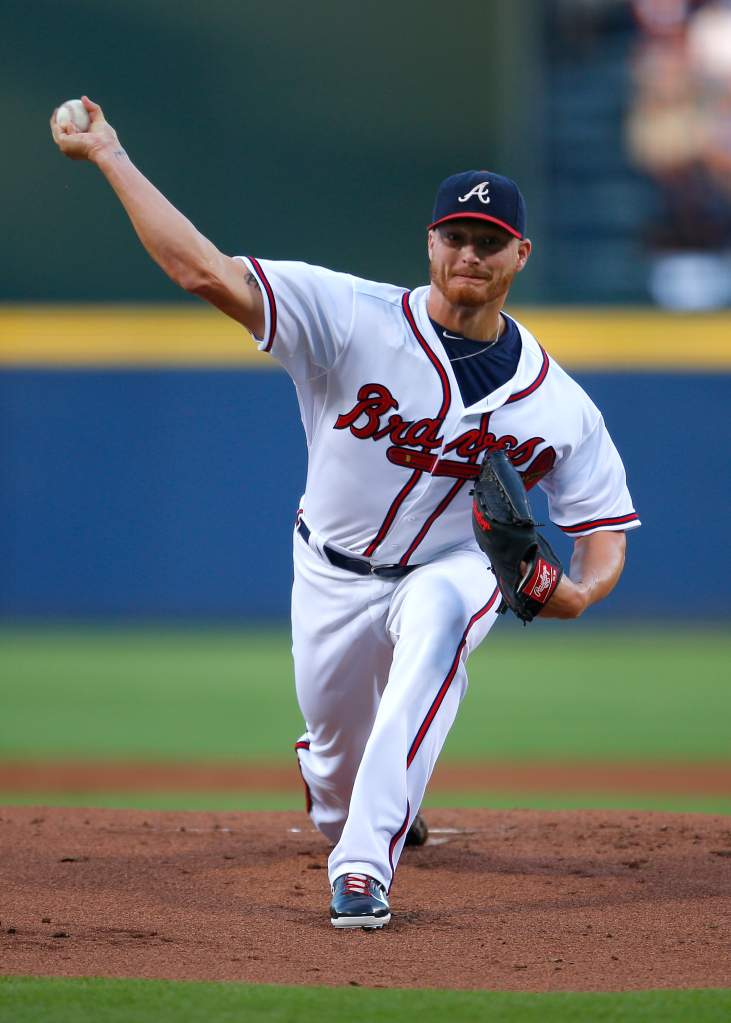 Shelby Miller was traded from the Braves to the Diamondbacks after pitching to a 3.02 ERA in 2015. (Getty)

The Arizona Diamondbacks have another top pitcher, after spending a record $216 million on Zack Greinke, trading for Shelby Miller from the Atlanta Braves. Miller was acquired by the Braves from the Cardinals for Jason Heyward last offseason and was 6-17 with a 3.02 ERA in 2015 with Atlanta. Miller is still only 25 years old and has been building his career off of the field as well as on the field over the last two seasons.

The haul for Atlanta was impressive as well, with top prospects Dansby Swanson and Aaron Blair are headed to Atlanta as well as outfielder Ender Inciarte.

Here is the fantasy impact for each of the players in the trade:

Miller only has started once at Arizona’s Chase Field, but was hit hard, allowing four runs on six hits in 4 1/3 innings while walking six batters and striking out two. In his career against other NL West teams, Miller has a 6-5 record and 3.67 ERA in 95 2/3 innings, buttressed by a 2-1 record and 1.71 ERA in 26 1/3 innings against the Giants. It is farfetched to believe that Miller is an SP1 or SP2, but with a strong Diamondback lineup behind him and a potential boost in strikeouts per nine, Miller could be a strong SP3 in all formats.

After trading Cameron Maybin to the Tigers, the Braves needed to fill a void in centerfield and did so with Inciarte. After posting a .303 batting average and 21 stolen bases in 2015, and hitting .278 with 19 stolen bases in 2014, Inciarte has set himself up as a strong option as a leadoff hitter for Atlanta. Inciarte added 38 extra base hits in 2015, showing that he has a bit more pop than Maybin as well, and can stabilize the Braves’ outfield. He is a good option as a OF3 in deeper leagues or OF4 in more shallow leagues.

The Braves also added Blair and Swanson in the trade, great options at pitcher and shortstop in keeper leagues. Blair has a 3.22 ERA in 363 minor league innings pitched and finished 13-5 with a 2.92 ERA and 1.17 WHIP between Double-A Mobile and Triple-A Reno in 2015. Swanson was the top pick of the 2015 draft out of Vanderbilt and hit .289 with 11 extra base hits in 22 games with Low-A Hillsboro in 2015 after clubbing 45 extra base hits in 71 games with the Commodores. 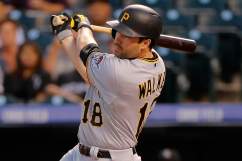