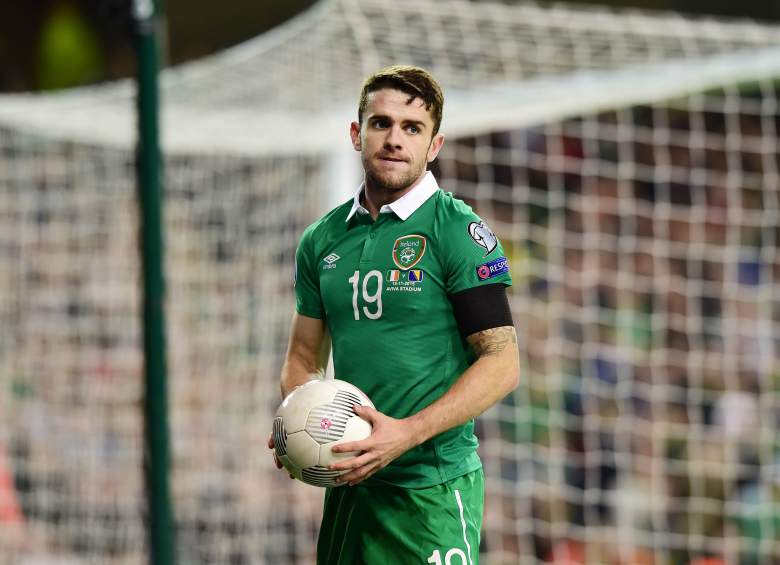 Robbie Brady leads the Republic of Ireland into the 2016 European Championships in France. (Getty)

The playoff round was kind to the Republic of Ireland for EURO 2016, as they beat Bosnia 2-0 to earn their berth in the group stage. A third place finish in Group D sent Ireland to the playoff round, as they finished with a 5-3-2 record and behind both Germany and Poland with 18 points. Jon Walters and Robbie Keane led the Irish side with five goals apiece in the qualification stages.

The Republic of Ireland was a part of the tournament in 2012, qualifying for the group stage but falling short of the knockout round. The playoff for Ireland against Bosnia was not the first time that Ireland was in a playoff, as they beat Estonia to make EURO 2012 and lost to France for entry to the 2010 World Cup. Ireland has twice made it to the quarterfinals of a major tournament, losing to Spain in EURO 1964 and Italy in the 1990 World Cup.