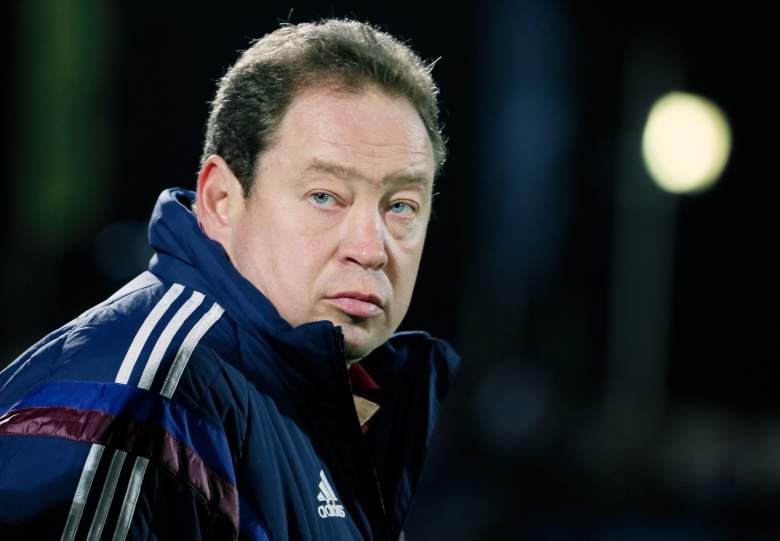 Leonid Slutsky will coach the Russian national team in the 2016 European Championships in France. (Getty)

Russia finished second in Group G of qualification to earn their place in EURO 2016 starting in June 2016 in France. A 6-2-2 record and plus-16 goal differential saw Russia through with 20 points and a 1-0 win against third placed Sweden was the deciding factor. Artem Dzyuba scored eight times for the Russians in the qualification stages, good for fourth-most in the qualification round.

Russia has one of the more decorated histories in the European Championship, when combining their history as the Soviet Union, six times finishing in the top four of the tournament. The initial winners in 1960 as the Soviet Union, Russia last finished as a semifinalist in the 2008 tournament, losing to eventual champions Spain. They have been the runners up in the tournament three times and is second in times in the final to Germany. In the 2012 tournament, Russia finished third in their group and did not qualify for the knockout round.