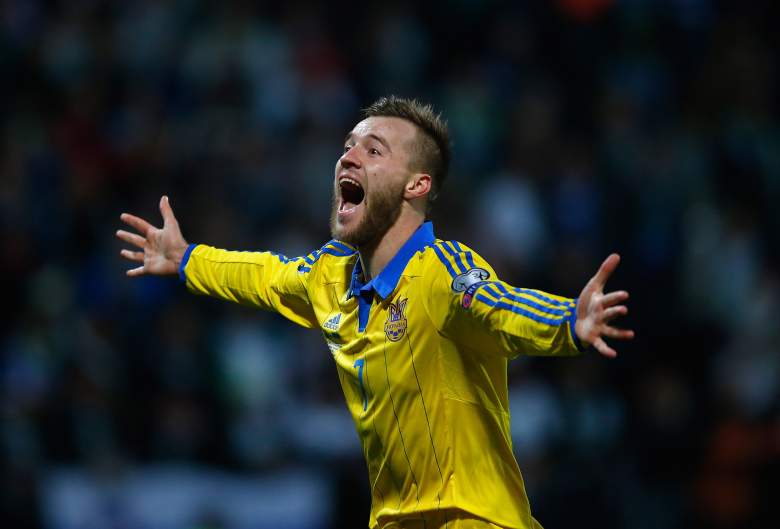 A 2-0 win over Slovenia was enough for Ukraine to make the European Championship in France in the summer of 2016. Ukraine finished 6-1-3 in Group C, behind both Spain and Slovakia, but their 19 points were enough to make the playoff round and qualify for the tournament in France. Andriy Yarmolenko led the Ukrainians with six goals in qualification.

Ukraine had never qualified as a free country before EURO 2016, but was in EURO 2012 as a host and provided many players in the mid-1980s USSR team. 12 of the 20 players on the 1988 USSR team that lost the European Championship final to the Netherlands were from what is now the Ukraine and the country was a great resource for the Soviet Union team that won the inaugural UEFA European Championship in 1960. The playoff for the final tournament was the sixth that Ukraine has played in, and first that they won, as they lost to Slovenia in 2000 for the European Championship and to Croatia in 1998, to Germany in 2002, to Greece in 2010, and to France in 2014 for the World Cup.