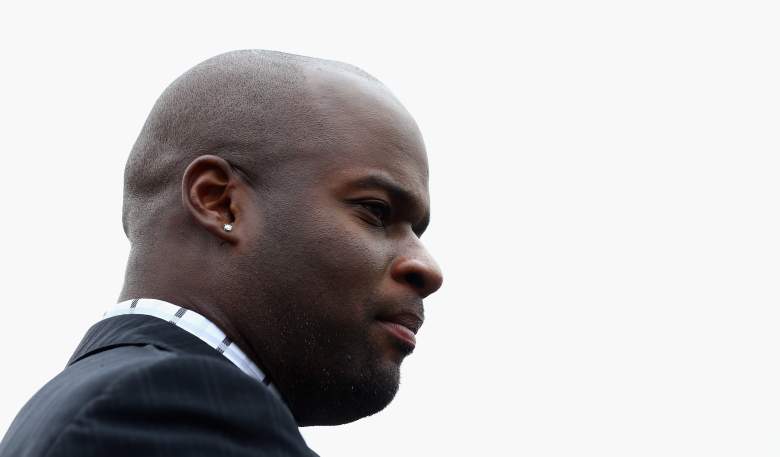 The arresting officer wrote in an arrest affidavit that Young smelled strongly of alcohol. He also wrote that Young’s balance was swaying and showed signs of intoxication. As a quarterback at Texas, he led the Longhorns to a win over USC in the 2006 Rose Bowl and the National Championship. He later went on to play in the NFL for six seasons after being drafted by the Tennessee Titans, but never fully panned out as a pro.

So what is Young’s current net worth? According to reports, Young has a negative net worth and is in debt to the tune of roughly $1.5 million. This partly has to do with a 2014 filing for Chapter 11 bankruptcy Young made in Houston. In the bankruptcy filing, Vince listed assets of $500,000 to $1 million, as well as liabilities ranging from $1 million to $10 million. He also is also allegedly facing two different lawsuits from a company called Pro Player Funding related to a nearly $2 million loan that allegedly went unpaid.

Following his unsuccessful NFL career, which he retired from in June 2014, Young now has a job as development officer for alumni relations in the University of Texas’ Division of Diversity and Community Engagement. The position helps to raise money for programs that help first-generation and low-income college students. Young added, in a statement:

The position with DDCE is a great way to stay connected to the university and help make a difference in the lives of underserved kids across the state,” Young said.