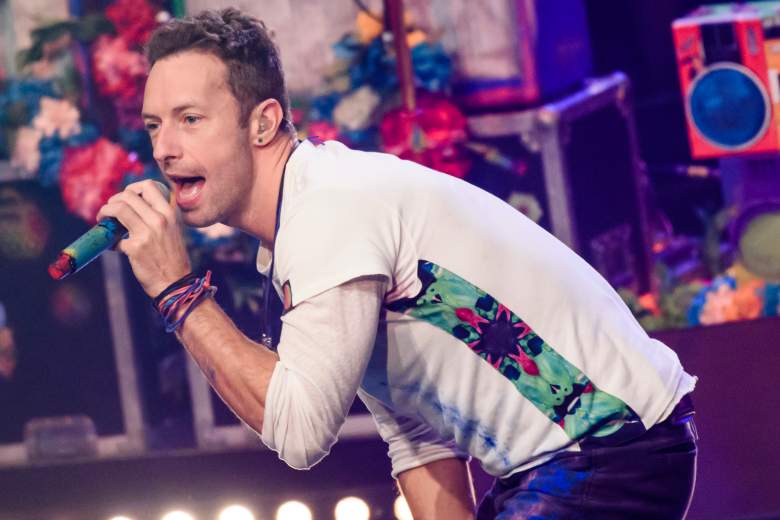 Chris Martin has been the front-man of the band Coldplay for about 20 years, though the band changed its name a couple times in its first few years. He’s an entertainer, philanthropist, father, and was once named the World’s Sexiest Vegetarian by PETA. Read on for the latest news on Martin, from his dating life to lawsuits, to his religious views.

In recent months, Martin has been photographed with new girlfriend Annabelle Wallis. Wallis is an actress, who you may recognize from The Tudors and Peaky Blinders.

In April 2014, Martin and wife of 12 years, Gwyneth Paltrow, decided to “consciously uncouple.” The two have remained friendly and Paltrow even collaborated with Martin on Coldplay’s most recent album.

Prior to Wallis, Martin was romantically linked to Alexa Chung, Kylie Minogue and Jennifer Lawrence.

2. He’s Being Sued By a Paparazzo 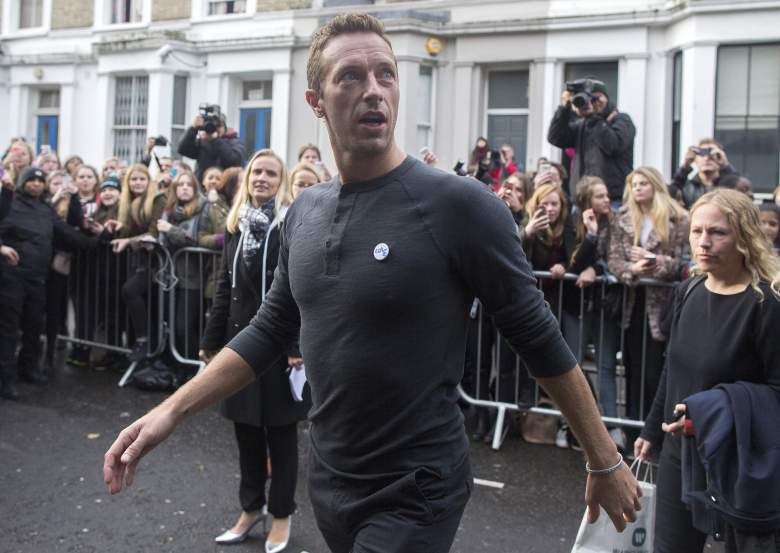 In December 2015, TMZ reported that photographer Richard Terry was positioned outside Giorgio Baldi restaurant in Los Angeles back in January 2015 when he saw Martin and Gwyneth Paltrow get into a Jeep. Terry said that Martin intentionally turned his wheel sharply to the right, causing the Jeep to jump the sidewalk, hitting Terry. Martin left the scene and Terry stated that Martin had “a significant history of repeated and ongoing violent acts against entertainment news people.”

Terry filed the lawsuit in December 2015. 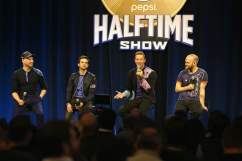 3. Ex-Wife Gwyneth Paltrow Was Featured On His Latest Coldplay Album

Coldplay collaborates with several big names for their most recent studio album “A Head Full Of Dreams.” The band has teamed up with people including Beyoncé, Noel Gallagher, Tove Lo, Khatia Buniatishvili and Merry Clayton. President Barack Obama is also featured on the album … Oh, and did we mention Chris Martin’s ex-wife Gwyneth Paltrow? She is featured in the song “Everglow,” but her guest vocals are un-credited.

4. Martin Describes Himself as an “All-Theist” 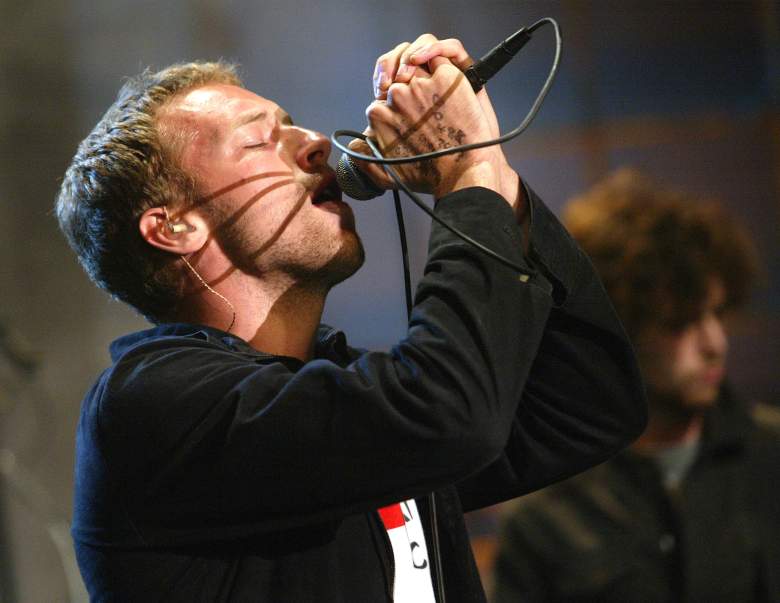 In a 2005 interview with Rolling Stone, Martin talked about his religious views, explaining:

I definitely believe in God. How can you look at anything and not be overwhelmed by the miraculousness of it?

He said he used to get “God, religion, superstition, judgement all confused.” Later on, Martin said that:

I’m always trying to work out what ‘He’ or ‘She’ is. I don’t know if it’s Allah or Jesus or Mohammed or Zeus. But I’d go for Zeus.

Martin then publicly stated that he was an “all-theist”, which was a word of his own invention, meaning that he believes in “everything”.

Talk show host James Corden has a skit that he does where he video records himself picking up celebrities in his car. They then engage in “carpool karaoke.” Check out a clip from it above.