We’re less than a week away until Super Bowl 50 between the Denver Broncos and Carolina Panthers.

While the never-ending list of entertaining prop bets will surely command most of the headlines over the next couple of days, the game’s spread is creating some interesting betting trends.

Here’s a look at the latest odds, along with a glance at where the recent action is being placed: 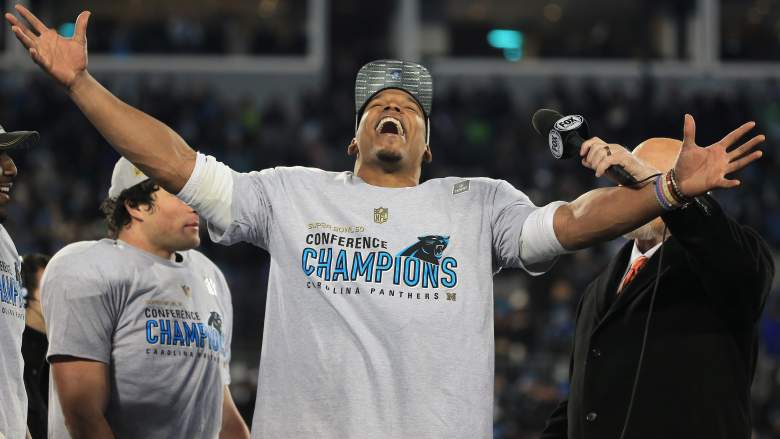 On February 1, I wrote that the Broncos, as six-point underdogs, made for a very compelling bet. And the bettors at offshore book Pinnacle Sports apparently feel the same way:

Contrarily, the money on Denver against the spread doesn’t appear to be rolling in nearly as aggressively in Las Vegas. In fact, as ESPN’s David Purdum noted, it’s the opposite:

"For every 10, we probably write nine tickets to the favorite (#Panthers) and one ticket to the 'dog (#Broncos)," https://t.co/BwaAIJE6vU

MGM Resorts sports book hub manager Jeff Stoneback, meanwhile, is reporting numbers somewhere in between: “We had a 3-to-2 ticket count ratio on the Panthers, but the cash was 2-to-1 in favor of the Broncos.”

The contrast is very interesting, and it’s going to be really compelling to see what the line does in the coming days.

According to Westgate SuperBook assistant manager Ed Salmons, per Purdum, the spread could potentially grow to Carolina minus-6.5 or minus-7.

Should that happen, Denver becomes very intriguing, as the Broncos’ stout defense and strong running game make it tough or them to be blown out. They’ve lost only one game this year by more than a touchdown, and they’re 4-0-1 against the spread in games they have been underdogs.

Don’t write them off, even if the bettors continue to favor Carolina. 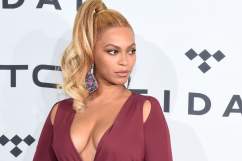