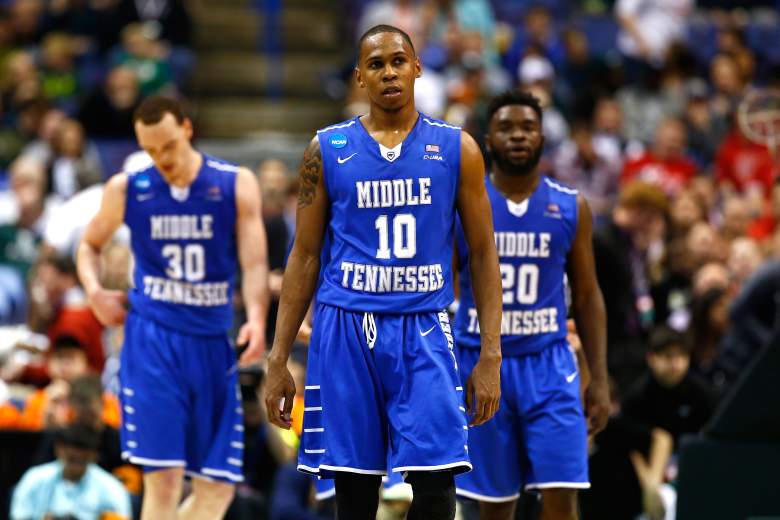 Middle Tennessee State welcomed the country to March Madness. The 15th seeded team from Conference USA upset the Michigan State Spartans who were seen as one of the favorites to win the NCAA Tournament.

Middle Tennessee State is located Murfreesboro, Tennessee just an hour drive from Nashville. According to US News, the school has an enrollment size of 20,262 students. In was founded in 1911 as one of three teacher prep schools in the state of Tennessee.

The basketball team won it’s conference tournament to secure an automatic bid. Aside from an early win against Auburn, it was without a win against a marquee program this season prior to defeating Michigan State.

Middle Tennessee State was able to pull off the upset thanks to five players scoring in double figures. The Blue Raiders were led by Reggie Upshaw’s 21 points. Kermit Davis has coached MTSU for 14 seasons.

Here’s a look at the campus: