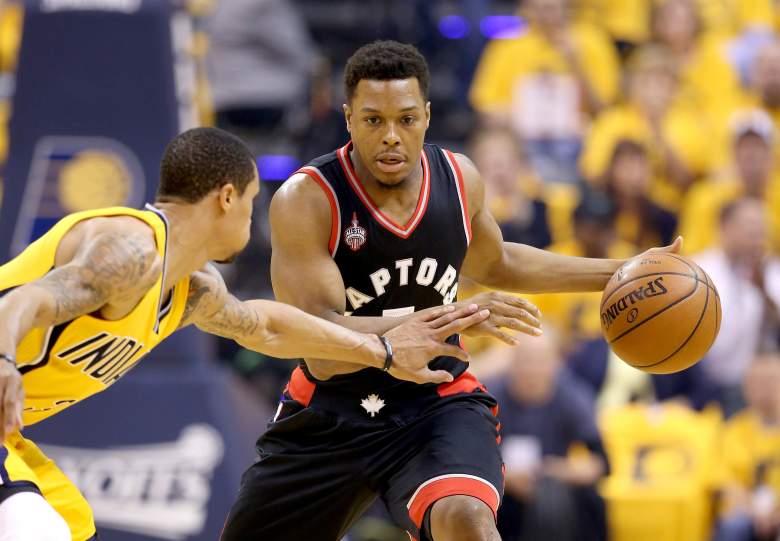 The Toronto Raptors are on a roll heading into Game 3 of the series against the Indiana Pacers this afternoon. (Getty)

Don’t look now, but the Toronto Raptors are in control of a postseason series.

After dropping the opener last week, the Raptors have rebounded – quite literally – with a pair of convincing victories, including a 101-85 showing against the Indiana Pacers on Thursday night. Now, Toronto looks to continue to fend off previous playoff demons by taking a commanding lead in the series this afternoon, hoping for another win at Bankers Life Fieldhouse.

Tip-off for Game 3 of the series is slated for 3:00 p.m. ET and is being broadcast nationally on TNT. Not going to be near a TV when things get underway? That’s totally cool. Read on for all your best live stream options:

Watch Raptors vs. Pacers on Mobile or Other Devices 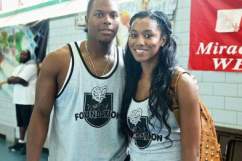 Read More
Basketball, NBA
Toronto is still trying to banish previous postseason demons. A win this afternoon would certainly help. Here's how to catch the action.