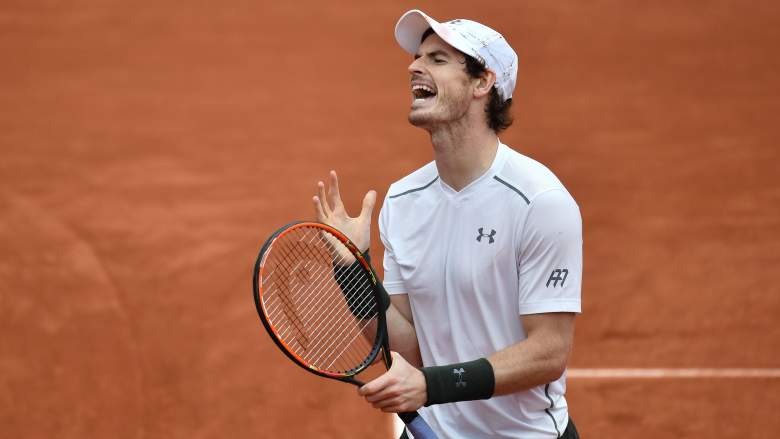 Andy Murray and Stan Wawrinka each got off to shaky starts at the 2016 French Open, but they’re both through to the semifinals nonetheless.

Murray, who needed five sets to get past each of his first two opponents at Roland Garros, dispatched of Frenchman Richard Gasquet in the quarterfinals, 5-7, 7-6(3), 6-0, 6-2.

In similar fashion, Wawrinka went the full five in the first round against Lukas Rosol, who knows a thing or two about major upsets, but he has responded with straight-set victories in three of the last four matches, including a a 6-2, 6-1, 7-6(7) drubbing of Albert Ramos-Vinolas in the quarters.

Now, the No. 2 and 3 seeds will square off for a spot in the French Open final. Here’s everything you need to know to watch: 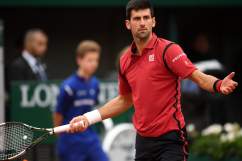 Murray and Wawrinka have played each other 15 times, with the Brit holding the slight advantage, 8-7.

However, it’s tough to put a lot of stock into that number, as all but one of those matches occurred in 2013 or earlier. Their most recent battle came at last year’s ATP World Tour Finals, where Wawrinka triumphed, 7-6(4), 6-4.

Moreover, Wawrinka won their last meeting on clay, a 6-1, 6-2 victory at the 2013 Monte Carlo Masters. He’s also the defending French Open champ, although Murray owns the better overall record at Roland Garros (33-8 vs. Wawrinka’s 32-10) and is coming off two-straight Masters 1000 finals appearances on clay, showing marked improvements on the surface.

Both players started their 2016 French Open run with a five-set match, and it wouldn’t be surprising if they came full circle on Friday.