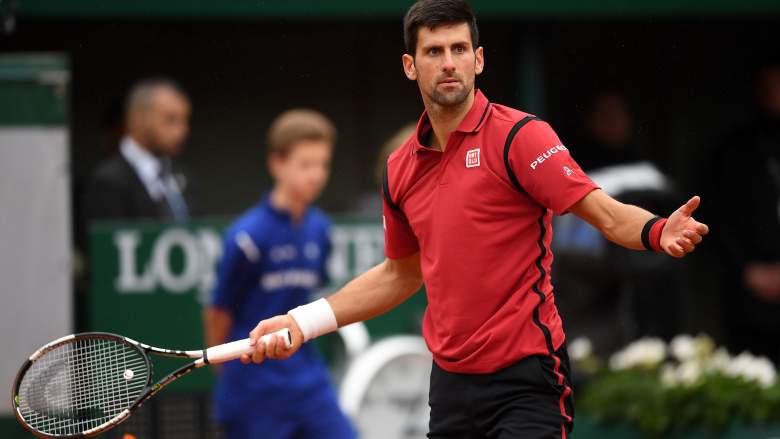 It’s the present vs. the future in the French Open semifinals, as world No. 1 Novak Djokovic takes on rising star Dominic Thiem. (Getty)

It’s Novak Djokovic vs. Dominic Thiem for a spot in the 2016 French Open final.

One is the top player in the world, has 14 career Grand Slam titles and is looking for his fourth major in a row.

The other is 22 years old, has six career ATP titles (only one above the 250 Series level) and had never been to a major quarterfinal prior to this tournament.

You could say it’s a bit of a mismatch, but with fatigue kicking in–this will be the third match in as many days for each player–and rain making for challenging conditions, anything is possible. 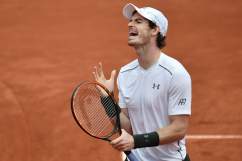 Djokovic and Thiem have played just twice in their careers, with the World No. 1 prevailing both times by a score of 6-3, 6-4.

Their most recent meeting came earlier this year in the Miami Masters Round of 16. On paper it was a straight-set victory for Djoker, but the youngster put forth a valiant effort, forcing the world’s top player to save 14 break points throughout the match.

“He has very powerful strokes from the back of the court, so he either makes some really amazing shots, down the line mostly, and some great inside out forehands, or he makes a mistake,” said Djokovic after that win. “It was a straight-set win, but far from easy.”

Djokovic is clearly the favorite, but as Thiem continues to get better and better, he has a chance to make things very interesting on Friday at Roland Garros.