Belinda Boyd married Muhammad Ali in 1967 when she was just 17 years old. Upon marrying the Muslim, she converted to Islam and changed her name to Khalilah Camacho-Ali. Their marriage lasted almost a decade, but had many issues which weighed heaving on the couple. Read on for the details of the problems that rocked their relationship.

1. Camacho Says Her Ex Had Many Struggles During Their Marriage

My favourite photo of Muhammed Ali; flirting with Belinda Boyd who would eventually become his wife. RIP. pic.twitter.com/mPWx9K4AQn

During an Associate Panel for the PBS special on Trials of Muhammad Ali, Camacho revealed that Ali was very depressed throughout their marriage. The year they tied the knot, Ali was stripped of his title for not going to war in Vietnam. He had said he could not go because of his religious beliefs. Camacho said that she helped shape Ali into the man he is today and also said she used her college money for three years to help support their family.

2. Infidelity Led to the Demise of the Couple

Throughout their marriage, Ali was reported to have had several affairs, but the one that is most known was with his third wife Veronica Porsche. Ali met Porsche and carried on an affair with her, ending his marriage to Camacho to marry Porsche with whom he already had a baby girl named Hana. When Ali married Porsche, she was pregnant with daughter Laila Ali.

3. Ali and Camacho Had Four Children Together 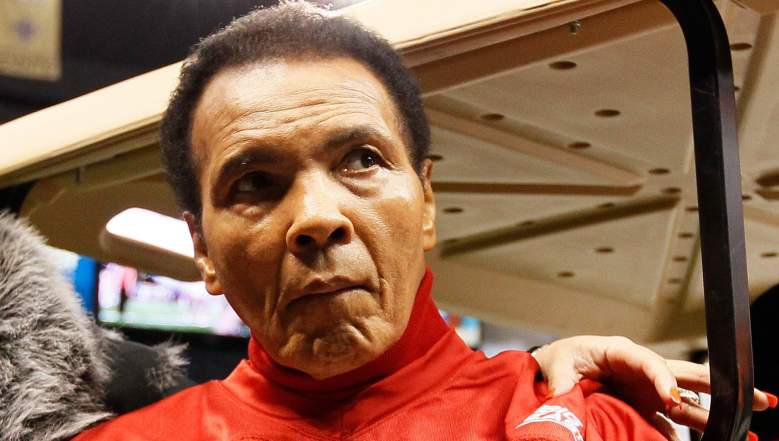 In his life, Ali had a total of nine children. With Camacho, he had his first four children – Muhammah Ali, Jr.; Maryum; Jamillah and Rasheda. You may have recently seen rapper Maryum on the docu-series 60 Days In, where she was voluntarily incarcerated in order to go undercover in prison.

4. One of Ali’s Affairs During Their Marriage May Have Resulted in a Love Child

Muhammad Ali has nine children … Or does he have ten? A woman named Kiiursti Mensah Ali says she is the result of an affair that Ali had with her mother Barbara for 20 years, according to The Mirror. Mensah stated that a 1988 paternity test proves Ali is her father and that he even approved his name to be on her birth certificate. She also has spoken out, saying that Ali’s current wife (now a widow), Lonnie kept them apart. Mensah explained:

Muhammad Ali is my dad – but everything changed the moment he married her. He stopped coming to see me. As the years went by he got sicker and sicker. She stopped him having a relationship with me. It’s been devastating.

Ali’s son Muhammad Ali, Jr. has made similar claims in the past, saying that Lonnie made connection with his father difficult. Wife Lonnie has denied these statements.

5. Camacho and Ali Were Each Married Multiple Times

Ali was married four times in his life, first two Sonji Roi, which was a short-lived marriage; then to Camacho; third to Veronica Porsche and lastly, to wife Yolanda “Lonnie” Williams. After her divorce from Ali, Camacho moved on to re-marry and divorce twice. 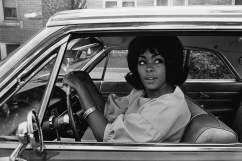