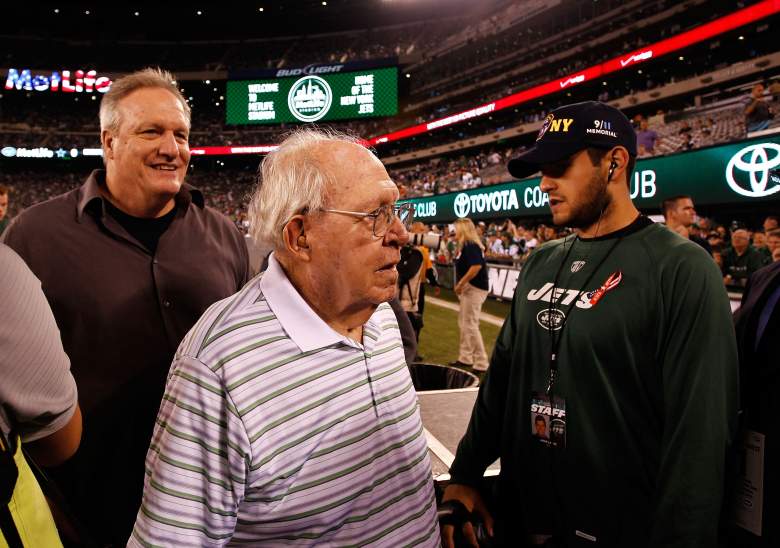 Buddy Ryan, the patriarch of the NFL coaching family and the legendary defensive coordinator for the 1985 Chicago Bears, has died after a long battle with cancer. He was 82 years old.

“While today is a tough day for all of us in the Ryan family, we are consoled in knowing how much dad was loved by so many and the love he gave back in return. Though we will miss him dearly, we take comfort in knowing that his memory will live on through all of us,” Rex said.

In March 2011, when Rex was still head coach for the New York Jets, Rex confirmed to the New York Daily News that his father was diagnosed with cancer. He did not reveal what form of cancer, but his father previously beat melanoma twice.

“He’s tougher than s**t,” Rex told the Daily News at the time. “He’s had other things in his life. He overcame encephalitis. He’s overcome cancer twice. He’s tough.”

Even while undergoing cancer treatments, he still showed his son support. In September 2015, Ryan traveled to Buffalo to see Rex’s debut as the Bills head coach. In January 2016, Rex announced that he hired his brother, Rob, as Bills defensive coordinator.

Ryan was also on the Jets defensive staff for their Super Bowl III win in 1968. He was head coach of the Philadelphia Eagles from 1986 to 1990 and Arizonal Cardinals head coach from 1994 to 1995. He retired from coaching with a 55-55-1 head coaching record. 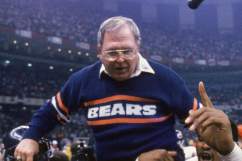 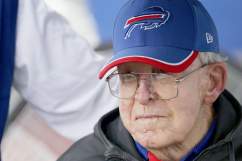