When NASCAR veteran Mike Wallace was attacked on Friday after a Rascal Flatts concert in Charlotte, his daughter, Lindsey Wallace Van Wingerden, rushed to protect him. The two had to go to the hospital, but were later released.

Lindsey co-owns a pizza restaurant in North Carolina with her husband, Thomas Van Windergarden. Here’s a look at life, family and the incident over the weekend.

1. Lindsey Jumped In Front to Protect Her Dad Friday Night

My wish is for ALL Charlotte NC "Local news" to report on this. PLEASE HELP ME. @wsoctv @WBTV_News @wcnc @FOX46News pic.twitter.com/r3RR4CCBpU

After the concert, Lindsey and her father were attacked in the parking lot of PNC Pavilion. It was reported that she was kicked in the ribs. She was also taken to the hospital and both were released.

Motorsport reports that three men were arrested for the attack: Nathan Lucas, 22; Randolph Magnum, 24; and Paul Lucas, 29. They are all due in court on July 22. 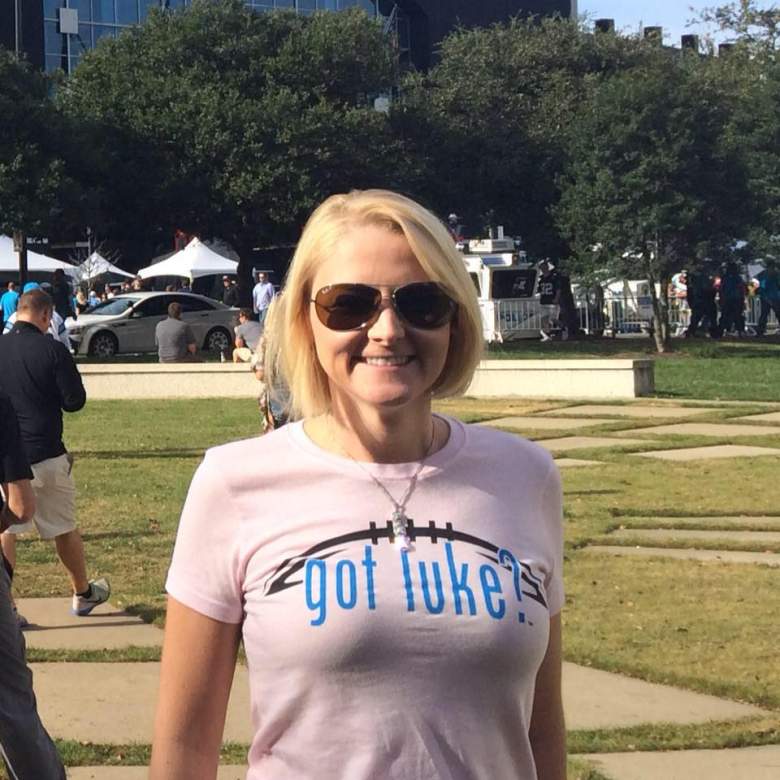 Lindsey and her husband Thomas co-own Johnny Brusco’s in Moorseville, North Carolina with Jim and Cindy Tovornik. In January 2014, the owners hosted a special charity night with Wallace and his bothers, NASCAR Hall of Famer Rusty Wallace and current Fox Sports analyst Kenny Wallace. The brothers all served as celebrity waiters. Proceeds from the night went to the NASCAR Foundation.

“We wanted to give back to the area since we’re so tied to NASCAR, make it a charity night and do something that other restaurants haven’t been known to do. So we sat down at Thanksgiving, talked about it and about five minutes later we had a celebrity server night,” Lindsey told the Statesville Record & Landmark. “We thought about it and we said, ‘What other restaurant has had celebrities who usually drive race cars actually wait on tables?’”

The restaurant opened in October 2013.

3. Lindsey Started a GoFundMe Page to Help Her Younger Brother Get to Daytona Speedweeks 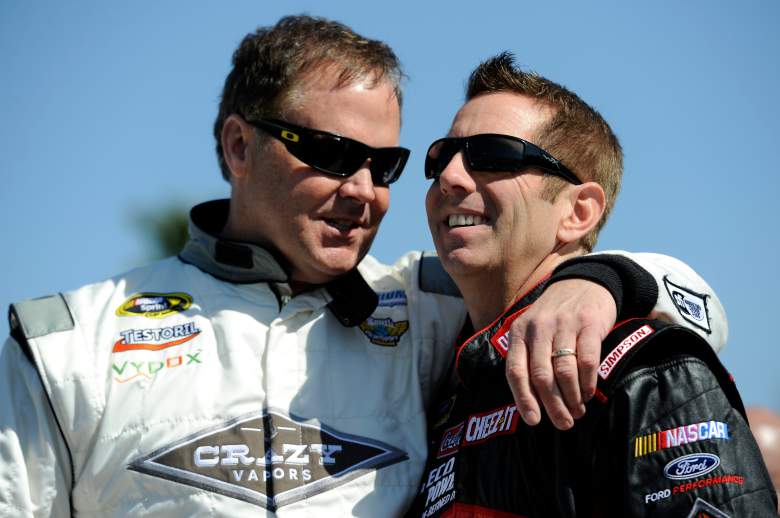 Earlier this year, Lindsey started a GoFundMe page to try to help out her 20-year-old brother, Matt Wallace, get to Daytona Speedweeks in February. Matt Wallace actually raced against his uncle Kenny in July 2015 in the Lakes Region 200. It was his national debut.

“My dad tells me to do the best I can. We are just doing this for fun right now,” Matt told CharlotteMotorSpeeway.com in 2009. 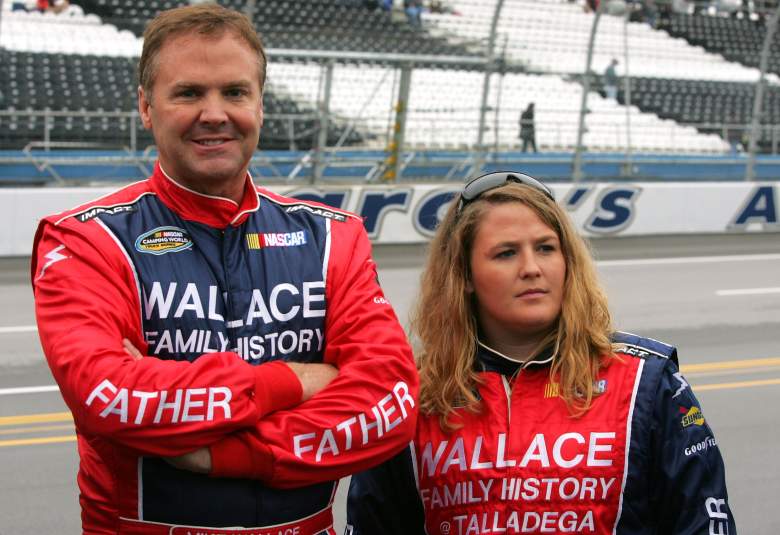 While Lindsey isn’t in the racing game, just about everyone else in her family is. Her younger sister Chrissy Wallace is also a driver. Chrissy did got to compete in the NASCAR Xfinity Series in 2010, competing in two races. 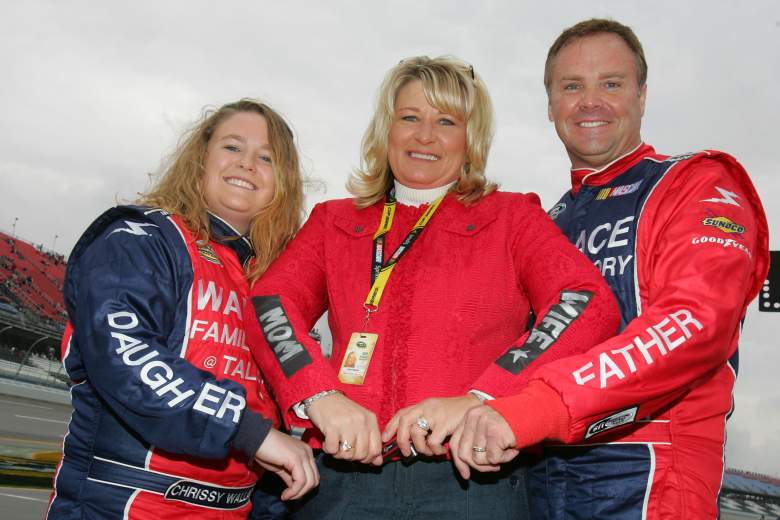 In 2011, Wallace wore a Double Harvest patch at Daytona. The charity gained extra attention and raised over $1 million by 2011.

“With fundraising still going on and due to all the great exposure and work done by many groups across the country, we are up to $1.3 million in donations in-house with more pledged and more coming in,” Abe Van Wingerden said. “An unbelievable effort by all and everyone at Double Harvest is amazed at everyone’s generosity.” 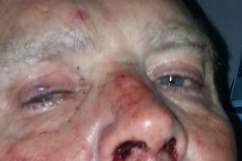