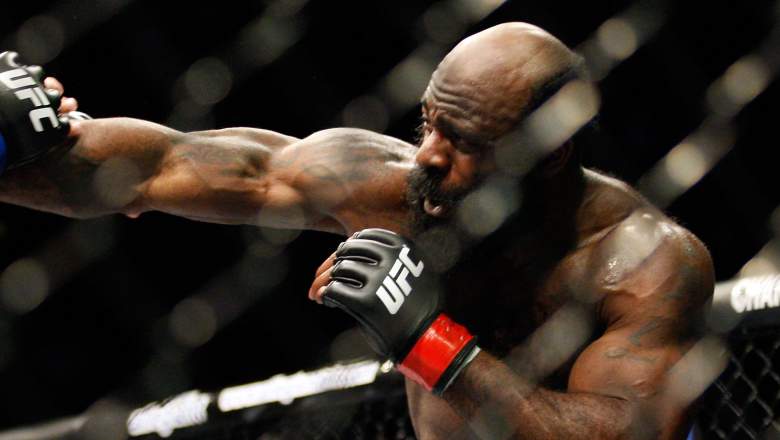 MMA fighter and internet sensation Kimbo Slice died on Monday night at a Florida hospital. He was 42.

Slice, whose real name was Kevin Ferguson, was rushed to a hospital near his home in Coral Springs, where he died shortly after. A cause of death has yet to be announced.

A former UFC fighter and boxer, Slice last fought in February 2016 against Dhaffir “Dada 500” Harris in Bellator 149 in Houston, Texas.

The ex-street brawler originally won by a TKO, but the decision was reversed after he tested positive for banned substances. Slice finished his MMA career with a 5-2-1 (the 1 being the final bout vs. Dada 500 which has been classified as a no contest).

Check out the fight in its entirety below. Note: the announcers are not speaking English. 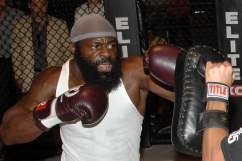