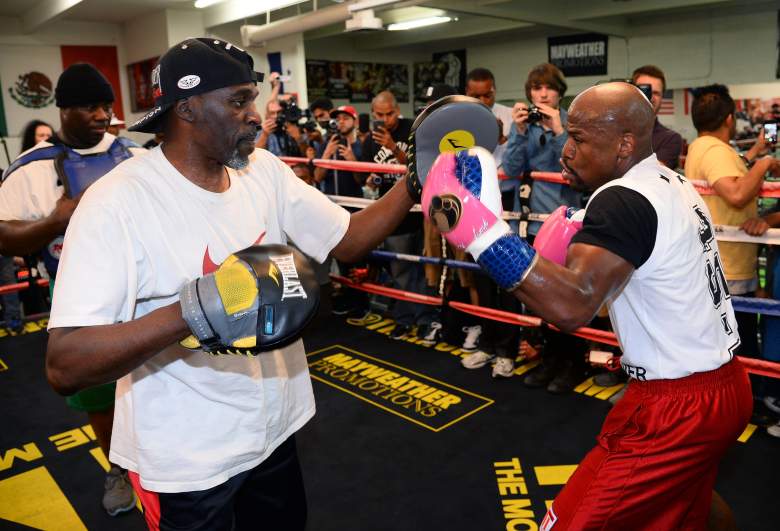 Roger Mayweather, 55, is boxer Floyd Mayweather Jr.‘s uncle and former trainer. On Sunday, the Las Vegas Metropolitan Police Department reported him missing. He was last seen on Saturday and police are nervous about his health.

Here’s a look at Mayweather’s life and career.

Las Vegas police began asking the public for help on Sunday, noting that Mayweather has not been seen since July 230 at 3 p.m. When he was last seen, he was wearing white tennis shoes, a white shirt and blue sweatpants. “Roger might be suffering for several known medical issues and is without his medication,” the police statement read.

Anyone with information is asked to call 702-828-3111. He was last seen in the Spring Mountain/Valley View area, near the Mayweather Boxing Club, notes TMZ. 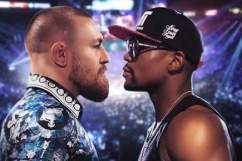 In the above interview with FightHype.com, Floyd gives an emotional interview about his uncle. He said that boxing has taken a toll on Mayweather and seeing that helped him decide to leave boxing at age 39.

“My uncle Roger Mayweather has lost a lot of memory from the sport of boxing,” Floyd said. “He’s only in his 50’s, but it seems like he’s an old man in his 80’s. Boxing is wear and tear on the body.”

Floyd said that his uncle didn’t even recognize him any longer and is “not doing well.” 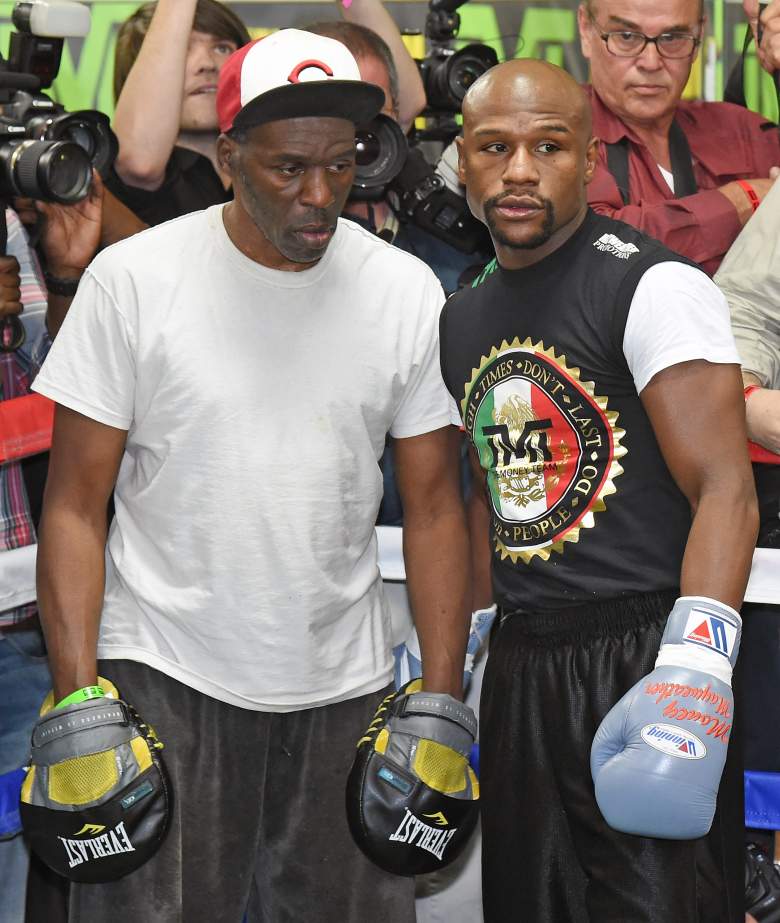 In a September 2014 interview with MLive.com, Mayweather said he didn’t really see changes in himself, but his family certainly has. At that time, he was losing his eyesight, likely due to diabetes. He was living with a nephew because his family thought that he could not handle living alone.

Mayweather was Floyd’s trainer for nearly 13 years when he hired his father, Floyd Mayweather Sr., to replace his uncle. However, Mayweather told MLive.com that he was still Floyd’s head trainer.

Mayweather said in the interview with MLive.com:

Raemarni Ball aka Rmarni: 5 Fast Facts You Need to Know 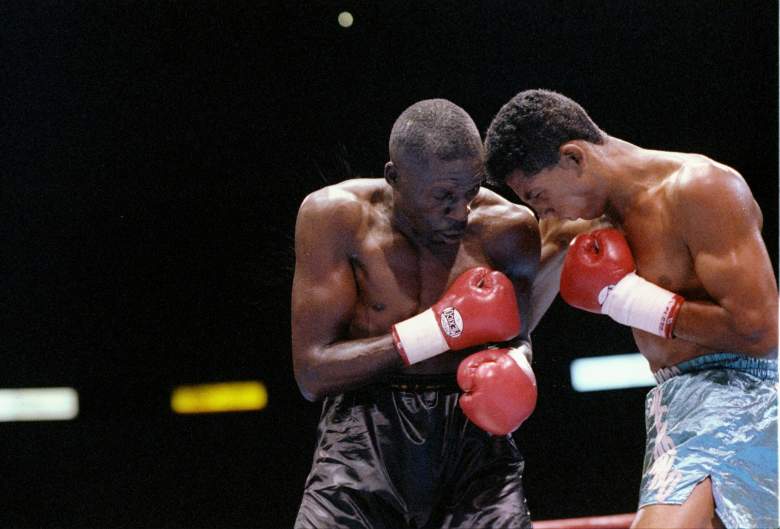 He earned the nickname “Black Mamba.” He told Doghouse Boxing that he picked the name after trying to find something unique. He explained:

One day I was flipping through channels and I came upon this channel showing different reptiles, and they were showing the black mamba, one of the most deadly snakes in the world. I loved the way the mamba attacked so quietly, but when he hit you he just hit you one time and the poison was in you. That reminded me of myself right there.

5. In 2009, Mayweather Was Charged With Attacking a Female Boxer 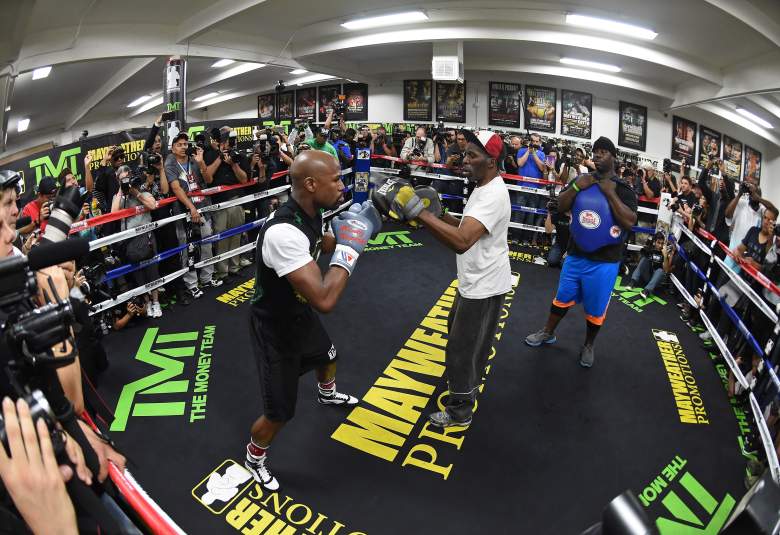 Mayweather has run into his own legal issues in the past. In 2009, he was arrested at a Las Vegas apartment for allegedly attacking Melissa St. Vil, a female boxer he trained. In January 2011, he struck a plea deal with prosecutors. Instead of jail, he had to pay a $1,000 fine, do 50 hours of community service and go to domestic violence counseling.

Mayweather also famously took the spotlight away from his nephew during Floyd’s 2006 fight with Zab Judah by jumping into the ring and fighting Judah’s father. He was suspended for a year and fined $200,000 for the incident.