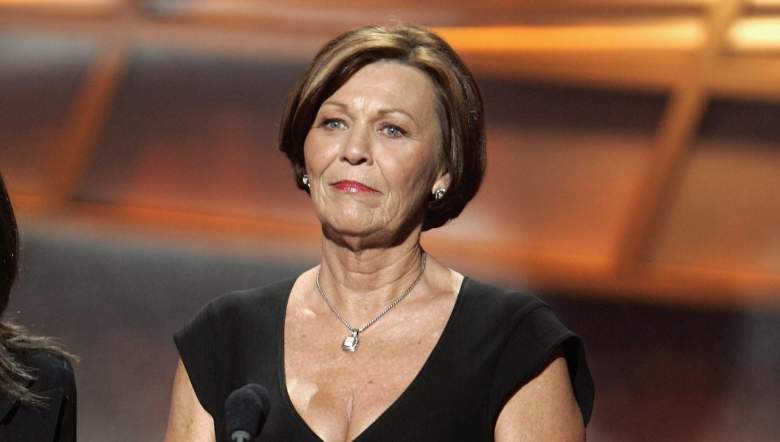 Brett Favre officially heads into the Pro Football Hall of Fame Saturday evening during the induction ceremony in Canton, Ohio.

The record-setting quarterback, best known for his time with the Green Bay Packers, often credits his parents, Bonita and the late Irvin, for his successes on and off the field.

The Favres raised their family in Mississippi in the small town of Kiln, where Brett became a standout athlete.

Here’s what you need to know about Brett Favre’s parents:

The Favre family has been dealt a fair share of tragedy over the years beginning with the death of Irvin on December 21, 2003.

Irvin was driving in Mississippi when he suffered a fatal heart attack. The Packers were set to play at Oakland the following night on Monday Night Football.

Brett Favre decided to play, saying his father would have wanted him to. No. 4 played one of the best games of his career, throwing for 399 yards and 4 touchdowns in a 41-7 rout of the Raiders.

Favre’s wife Deanna will present him during the enshrinement ceremony Saturday, but Brett told ESPN.com his father would have handled those duties if he were alive.

He told ESPN in July:

My dad would have been, he definitely would have been doing it. And I’ll talk about that during the induction. But you’re right. Had he been around, he would be doing it.

2. Both of Brett’s Parents Were Teachers

Both Irvin and Bonita were educators in Mississippi in the Hancock County School District, which is based in Kiln.

Brett and his siblings attended Hancock North Central High School, where he was a star football and baseball player.

The Favres are part French.

He was great in football, too, playing 3 years on the varsity team, which was coached by his father.

We know about Brett’s strong arm from the NFL, but his father said his son had a cannon as a teenager, too.

Unfortunately for the future Southern Miss star, Irv Favre ran the run-heavy wishbone offense thanks to a stable of stud running backs on the squad.

4. The Couple had 4 Children

Irv and Bonita had 4 children, with Brett being the second oldest.

There are two other sons — Scott and Jeff — and a daughter, Brandi.

Brandi made the news in January 2011 after she was arrested in a crystal meth drug sweep in Mississippi.

Brandi, then 34, was charged with manufacturing methamphetamine and generating hazardous waste in Diamondhead as she was one of five people taken into custody. Eventually she was never indicted.

Brett’s sister was apparently no stranger to law enforcement in the area. 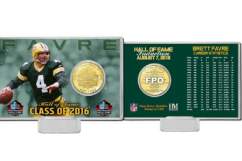 Brett’s mother stayed very involved in his career, handling much of his off-field business.

Bonita helped out with Brett’s endorsements, appearances, his charity, real estate and various other details.

She and Brett wrote a book in 2004 called “Favre.” Click here to buy the book on Amazon. 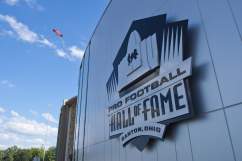 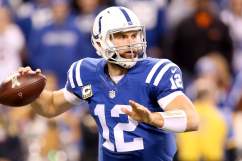