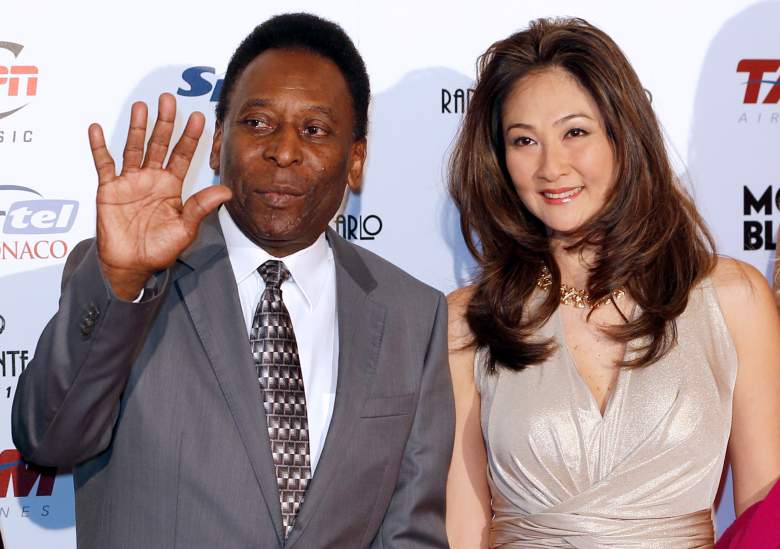 Brazilian soccer legend Pele says he was invited to light the cauldron at the opening ceremony of the Rio de Janeiro Olympic Games.

It’s been nearly four decades since he played a game professionally, however the retired Brazilian soccer player remains in the global spotlight.

Edson Arantes do Nascimento, known universally as Pele, was married for the third time in July – to long-term partner Marcia Cibele Aoki.

Here’s what you need to know about his wife:

1. They Wed in Guaruja in Sao Paulo

Pele, 75, married Marcia at a small religious ceremony in Guaruja on the coast of Sao Paulo, Brazil last month. The retired soccer star has been in a relationship with Marcia for six years.

The pair was planning to marry a couple of years ago, however they postponed after Pele suffered a series of health problems, according to The Sun. Pele is 25 years her senior.

Pele married Marcia, before 100 guests according to Fox News. The news organization also reported that the wedding dinner was prepared by Odilinha Hoehne, one of the most renowned chefs in Santos. 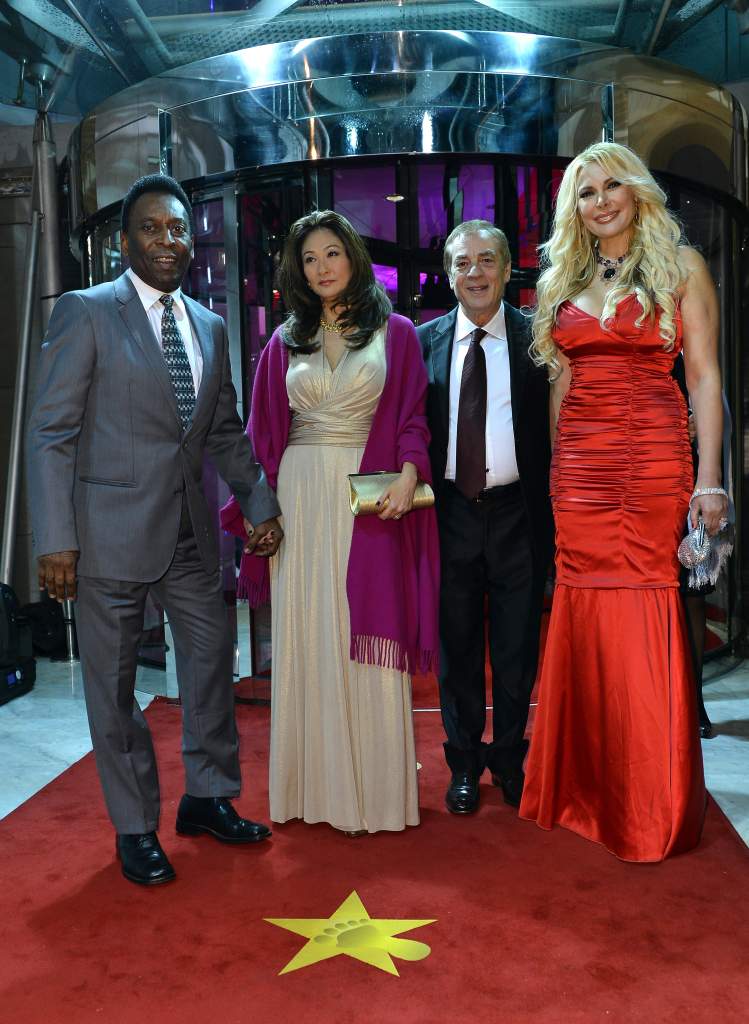 The couple first met at a party in New York in the 1980s, according to The Sun. However, they started dating in 2010 after a chance encounter in Sao Paulo. The Mirror reports that they re-connected after bumping into each other in the elevator of the luxury Sao Paulo building where they lived. Marcia was going through a split from her first husband at the time, according to the publication.

“I said I was renovating my apartment and Marcia, who was separated by then, invited me to see a home renovation she’d done,” Pele told The Mirror.

Four years ago, Pele and Marcia made one of their first big appearances together when the pair attended a football ceremony in Monaco.

3. She is Pele’s Third Wife 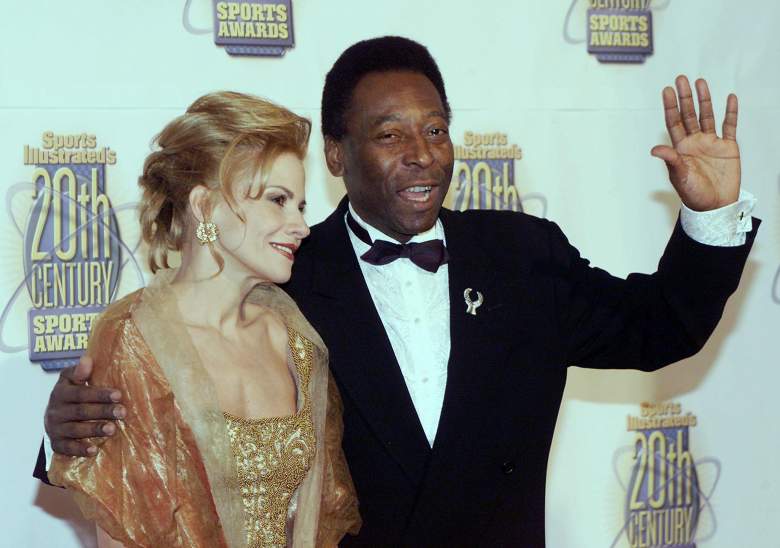 Pele’s marriage to Marcia is his third. His first wife is Rosemeri de Reis Cholbi. Pele was 26 years when they got married in 1966.

Rosemeri and Pele had three children together. Their first child Kelly Cristina was born in 1967, Jennifer came a year later in 1968, and their son Edson, who is also known as “Edinho” was born in 1970. Edson played goalkeeper for Pele’s old club, Santos, in the 1990s. In 2014, he was sentenced to 33 years in jail for laundering money raised from drug trafficking.

Pele married his second wife Assíria Lemos Seixas in 1994. They welcomed a set of twins Celeste and Joshua on September 28, 1996. Pele and the gospel singer were married for 14 years, before they split in 2008.

4. Marcia Is a Business Owner

I want to wish everyone a safe and happy holidays. pic.twitter.com/b577jwY1UU

Marcia, who is of Japanese origin, is the daughter of a pediatrician. She is a business owner in the medical supplies sector, according to The Mirror.

5. She is From Sao Paulo, Brazil 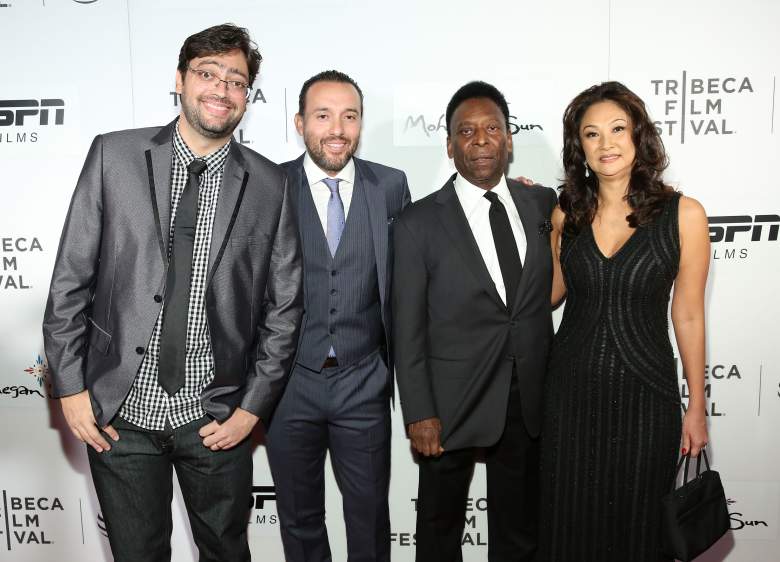 Marcia is from Sao Paulo, and Brazilian television showed parts of her and Pele’s wedding ceremony.

The announcement of their marriage was made on Pele’s social media channels. Pele said on social media that Marcia is his “definitive love.” 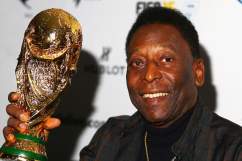 Pele’s Net Worth: 5 Fast Facts You Need to Know