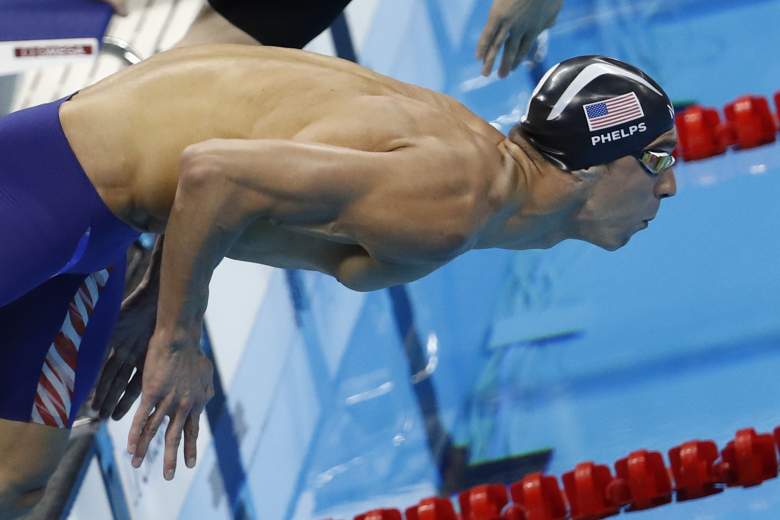 In his final individual race in his Olympic career, Michael Phelps came in an unprecedented three-way tie for silver in the Mens 100m butterfly. Phelps, Chad Le Clos and László Cseh all finished behind Joseph Schooling of Singapore, who set an Olympic record with his race.

The three silver medalists finished the race in 51.14. Schooling set the Olympic Record with the race, finishing in 50.39 seconds.

The 31-year-old Phelps has said that Rio will be his last Olympics. He now finishes his career with 27 overall Olympic medals, with 22 of them gold. It seems only fitting that his final race included rival Chad le Clos of South Africa. Le Clos only won two medals in these Olympics, picking up a silver in the Men’s 200m freestyle earlier.

Schooling’s victory was expected. He’s the first swimmer from Singapore to win a swimming medal and won the 100 m butterfly at the 2015 Southeast Asian Games and the 2014 Asian Games. He won bronze in the race at the 2015 World Championships. 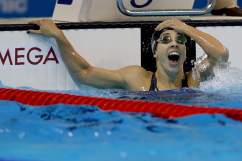