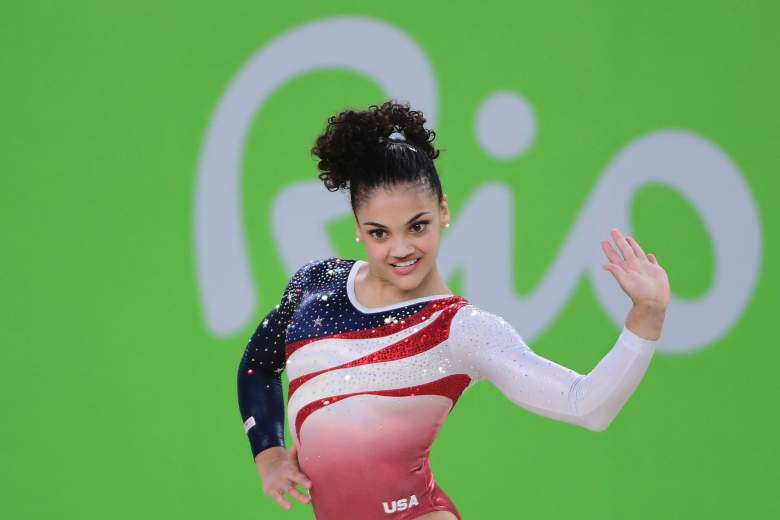 New Jersey’s Laurie Hernandez is the youngest member of Team USA women’s gymnastics at the Rio Olympics. The 16-year-old is performing in the floor exercise, vault and balance beam for the team during the Team Finals. The full performance is here.

During the qualifying round on day two of the Olympics, Hernandez scored 14.800 in the floor exercise and received a 15.366 score on the balance beam. She is not competing for the women’s individual all-around.

In the team finals, Hernandez got a 15.100 on the vault, 15.233 on the balance beam and 14.833 on the floor. Her floor routine started a bit shaky, but she held it together to give a great performance. Her life is definitely going to be different from now on.

The “Final Five” finished with a 184.897 score, eight points ahead of Russia. China won the bronze.

Hernandez does have a gold medal as a member of Team USA from the 2016 Pacific Rim Gymnastics Championship. She was also a star junior gymnast and first gained attention in 2012, when she came in 21st in the national championships.

A year later, when she was 13, she came in second. She did suffer an injury that sidelined her in 2014, but she came back with a vengeance, winning gold in all-around and uneven bars at the national championships that year. 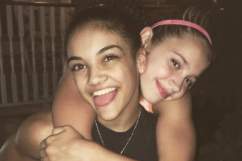 Read More
Gymnastics, Rio Olympics 2016
Laurie Hernandez gave it her all in the floor exercise during the team finals in gymnastics.