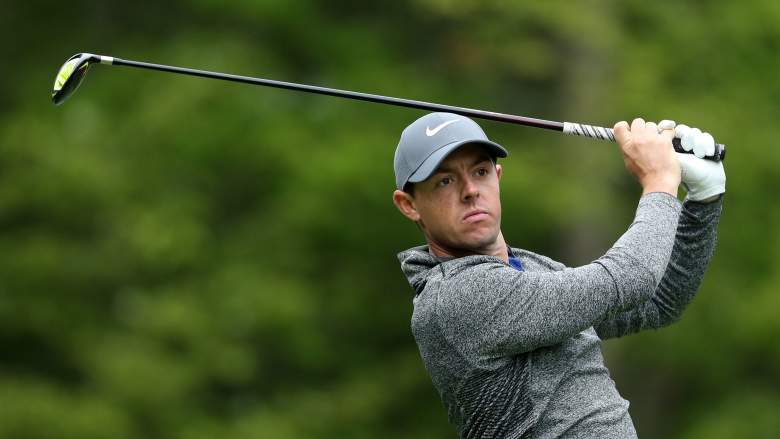 As the PGA Tour FedExCup Playoffs wind down, the prize money keeps going up.

The pros are at Crooked Stick Golf Club this weekend in Carmel, Indiana, for the 2016 BMW Championship.

And, just like last week’s Deutsche Bank Championship, there’s a lot of cash on the line.

A total of $8.5 million, to be exact. And if you win the BMW, you’ll take home a cool $1.53M. Those are the same totals as the Deutsche Bank. The winner also gets the all-important 2,000 FedExCup points.

The 2015 BMW Championship, which was played at Conway Farms GC in Lake Forest, Illinois, had a total purse of $8.25 million. Jason Day outlasted the field in that event for the $1.485M winner’s share.

Next week, the season wraps up at East Lake Golf Club in Atlanta for the Tour Championship. The prize money in that tournament is the same as this week’s ($8.5 million total, $1.53 for the winner).

After the Tour Championship is completed, a bonus fund of $35 million will be doled out to the players. The player who finishes with the most FedExCup points wins $10 million of the total bonus. The runner-up gets $3 million, third place $2 million, fourth place $1.5 million and fifth place pockets $1 million.

Jordan Spieth won the FedExCup in 2015 and set the single-year earnings record at over $22 million.