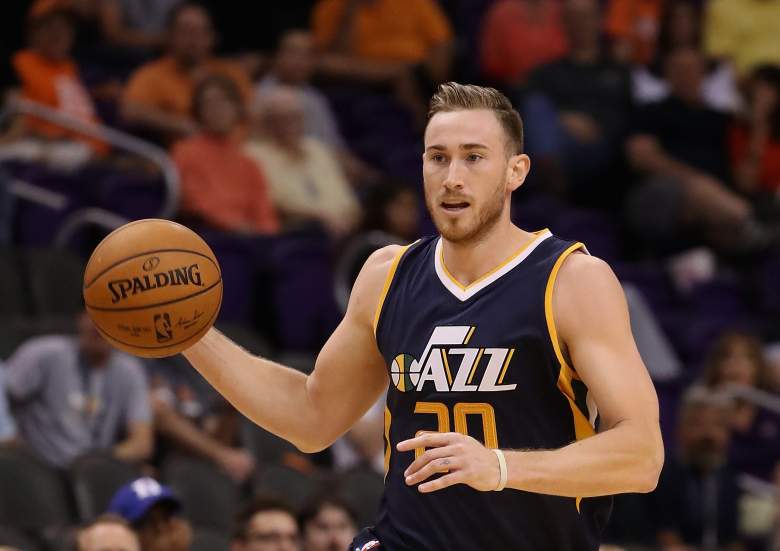 After falling just short of reaching the playoffs last season, with injuries being a big reason why, the Utah Jazz entered the 2016-17 season as a trendy pick to not only reach the postseason but possibly do so as a division champion. However Friday those hopes took a significant hit, as it was reported by Jody Genessy of the Deseret News that starting small forward Gordon Hayward was expected to miss time due to an injury suffered this week.

Here’s what you need to know about the injury, how Jazz head coach Quin Snyder will account for the loss of Hayward and what the former Butler wing has accomplished in his basketball career thus far. 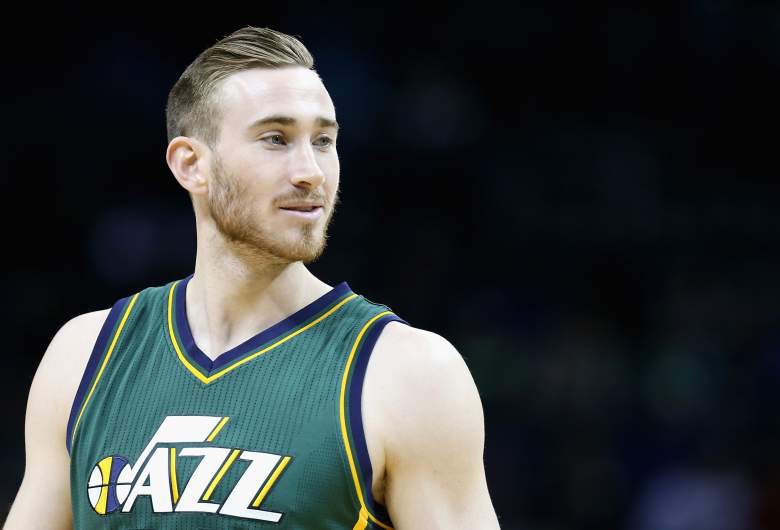 Hayward could miss up to six weeks (Getty)

Per Genessy’s report the injury occurred on Hayward’s left hand, which is not Hayward’s dominant hand, and an NBA.com report stated that it was the ring finger that Hayward injured. In his first six seasons Hayward has played 72 games or more in five of them, with the 2011-12 season (66 games played) being the exception.

Hayward played in a career-best 80 games last season, averaging 19.7 points, 5.0 rebounds and 3.7 assists per game, shooting 43.3 percent from the field and 34.9 percent from three. The injury shouldn’t have much of (if any) an impact on his shot since it’s on Hayward’s non-shooting hand, but the severity of it requires that he miss some action.

2. Utah could be without Hayward for up to six weeks

Per reports the injury could sideline Hayward up to six weeks, although a concrete timetable has yet to be announced by the team. With this injury occurring just under three weeks before the Jazz start their season against the Portland Trail Blazers, Hayward will miss some regular season action if the reported time frame is accurate. No determination as been made as to whether or not Hayward will need to undergo surgery.

A six-week timetable would rule out the first 13 games of the regular season, a stretch that includes a five-game road trip, a game in Los Angeles against the Clippers (October 30) and two games against the San Antonio Spurs (November 1 in San Antonio, November 4 in Salt Lake City). Not having Hayward on the court would hurt Utah, but the front office made sure to address the team’s depth this offseason.

3. New addition Joe Johnson is among the players Utah can call upon with Hayward out 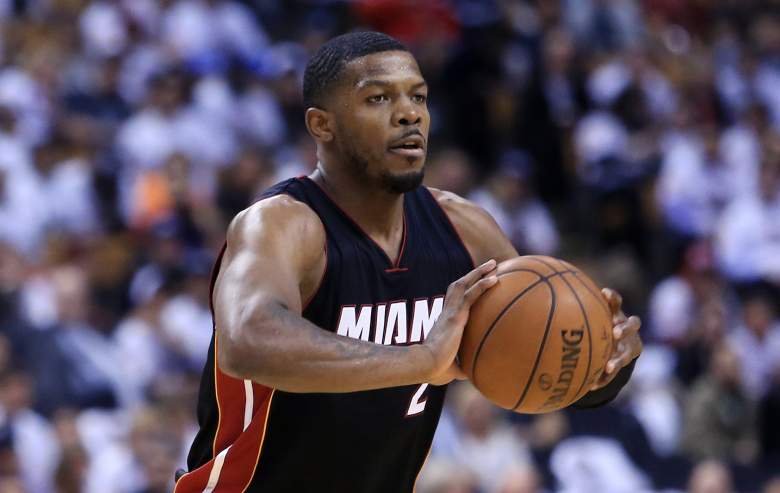 With the number of injuries the Jazz had to deal with last season fresh in their minds, the front office set out to improve the team’s depth this summer. Among the additions was shooting guard Joe Johnson, a seven-time All-Star who’s entering his 16th season in the NBA, and point guard George Hill and power forward Boris Diaw were both acquired via trade. Diaw won’t be in the mix when it comes to filling the hole on the wing left by Hayward’s injury but Johnson will, as will returnees such as guards Rodney Hood, Alec Burks and Dante Exum. Head coach Quin Snyder will not lack for options when it comes to the perimeter spots, which means the Jazz should be able to hold their own while Hayward recovers.

4. Hayward was the only starter who was not sidelined due to injury last season

Utah went 40-42 last season, finishing one game behind Houston for the final Western Conference playoff spot, and the injuries were a big reason as to why. Hayward (80 starts) and Hood (79) were the only players to start more than 60 games in 2015-16, with center Rudy Gobert making 60 starts and power forward Derrick Favors 59. Gobert missed 20 of Utah’s first 34 games last season as a result of ankle, knee and tailbone injuries, and 16 of the 20 games missed by Favors were due to back and hip injuries.

Gobert and Favors were just two of the players to miss significant portions of last season, with Exum missing the entire season due to a torn ACL in his left knee suffered while playing for Australia and guard Alec Burks playing in just 31 games due to a broken ankle.

Drafted ninth overall in the 2010 NBA Draft by the Jazz, the 6-foot-8 Hayward has been a key building block for the franchise since averaging 5.4 points and 1.9 rebounds per contest as a rookie in 2010-11. For his career Hayward’s averaging 14.6 points, 4.0 rebounds and 3.4 assists per game, shooting 43.8 percent from the field and 38.0 percent from beyond the arc. Yet to make an All-Star team, Hayward was pegged by many as a possible All-Star heading into the 2016-17 season.

Hayward arrived on the national basketball scene during his two seasons at Butler, where he played for current Boston Celtics head coach Brad Stevens and as a sophomore helped lead the Bulldogs to the national title game. It was Hayward’s shot from half court that just missed the mark as time expired, with Butler falling to Duke by the final score of 61-59 as a result. In two seasons at Butler the Brownsburg, Indiana native, who was also an accomplished tennis player in high school, averaged 14.4 points and 7.4 rebounds per game. 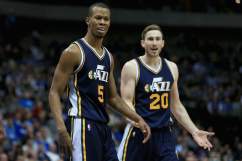