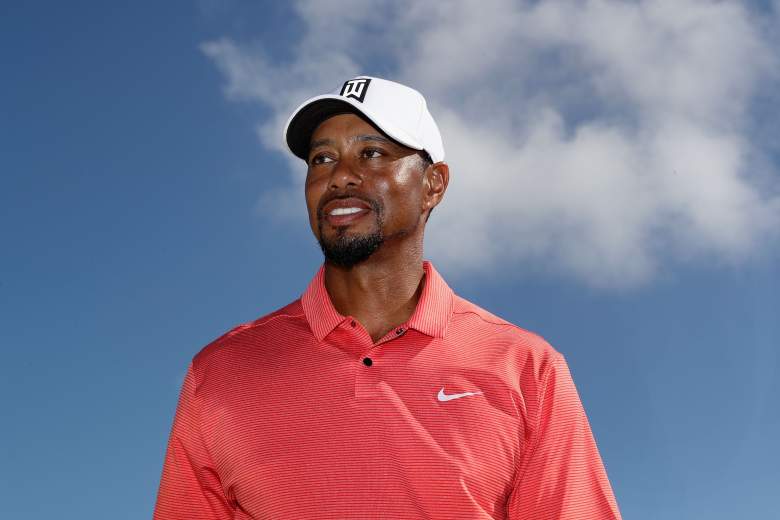 After having not played in a PGA TOUR event since August 2015, Tiger Woods will make his return Thursday afternoon at the Hero World Challenge in The Bahamas. Woods has already played a full 18 holes on the Albany course, as he participated in the Hero World Challenge Pro-Am and shot a two-under par 70. Woods’ round consisted of two eagles, two bogeys and 14 pars, shooting 33 on the front nine and 37 on the back nine.

"I felt good with pretty much, everything." https://t.co/8wDYtEipUr

With Woods set to compete in an actual tournament for the first time in nearly 16 months, here’s a look at his 2015 season.

1. The Hero World Challenge Was Woods’ First Event of the 2015 Season

As will be the case Thursday, the Hero World Challenge was Tiger’s first event of the 2015 season. Woods finished tied for 17th (with Hunter Mahan) on the course designed by fellow PGA TOUR pro Ernie Els, finishing at even par. Woods’ worst round of the Hero World Championship in December 2014 was the first, as he shot a five-over par 77.

He would rebound over the next two days, shooting a two-under par 70 in the second round and a three-under par 69 in the third. Woods completed the event with an even-par 72 in the final round. Jordan Spieth ran away with the Hero World Challenge title, shooting 26-under par for the tournament.

Woods performed well at the 2015 Wyndham Championship at Sedgefield Country Club in Greensboro, North Carolina, finishing tied for tenth with three other golfers at 13-under par. Woods began the Championship with a six-under par 64 in the first round, which placed him just two shots off the lead. Woods would shoot a five-under 65 in the second round, following that with rounds of two-under par 60 and even-par 70 to complete his four rounds at Sedgefield. Davis Love III, who also shot a 64 in the first round, would finish at 17-under par to win the Championship by one stroke over Jason Gore.

Less than a month after the Wyndham Championship, Woods underwent a second microdiscectomy surgery on his back with the hope of being able to return to the TOUR in early 2016. But with another procedure being performed in October 2015 to alleviate some discomfort in his back, Woods faced a much longer recovery period than anyone anticipated at the time. 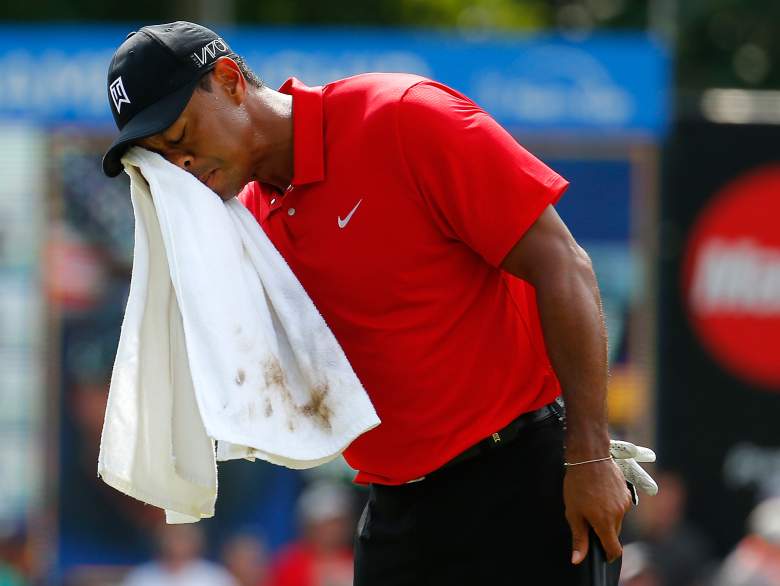 Woods during the final round of the 2015 Wyndham Championship (Getty)

Woods had more missed cuts than top ten finishes in 2015, and three of those missed cuts came in majors. Back issues carrying over from the 2014 season, which included Woods’ first microdiscectomy surgery in March 2014 and an injury at the Bridgestone Invitational, impacted Woods’ play in 2015 before he ultimately decided to shut things down and undergo the second microdiscectomy procedure in September 2015.

Woods’ first missed cut occurred at the Waste Management Phoenix Open, where he shot 13-over par for the first two days of the event. Woods was even worse at the U.S. Open in June 2015, shooting 16-over par in two rounds of play. He would also miss the cut at The Open Championship (7-over par through two rounds) and the TOUR Championship (4-over par).

4. Woods Injured His Right Wrist During the 2015 Masters

The Masters, an event Woods has won four times with the most recent victory coming in 2005, was the lone major in which Woods made the cut in 2015. After shooting a 1-over par 73 in the first round, Woods rebounded with scores of 68 and 69 to enter the final round at six-under par. Woods would shoot 73 in the final round to finish the tournament at five-under par. Many golfers would have struggled to post a score similar to that given what happened to Woods on the ninth hole during the final round.

Hitting an approach shot with an iron, Woods hit a tree root which resulted in a ligament in his right wrist popping out of place. Woods stated following the round that he put the ligament back in place on his own, and as a result of the injury he played the remainder of the round with some discomfort.

“I didn’t know there was a tree root there. I drilled the club straight into it,” Woods said according to Bob Harig of ESPN.com. “It didn’t move, but my body kept moving. There’s a little joint that popped out, and I was able to somehow put it back in, which didn’t feel very good.

“At least I got it back in; I could move my hand again. It’s sore. I’m not going to be lifting any weights for a while.”

Just four days after the completion of the Waste Management Phoenix Open, a back injury forced Woods to withdraw from the Farmers Insurance Open during the first round of that event. Woods could only play 11 holes during the round before having to withdraw due to tightness in his lower back. During the opening day of the Farmers Insurance Open play was delayed for more than two hours by fog, and according to the Golf Channel it was during that time that Woods experienced the tightness in his back.

“It just never loosened back up again,” he said during a 90-second interview in the players’ parking lot, “and when we went back out it just got progressively tighter.”

Woods would not play in another tournament until the Masters in April, where he finished tied for 17th at five-under par. For the 2015 season Woods won $448,598 and finished 178th in the FedEx Cup standings. 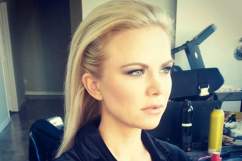