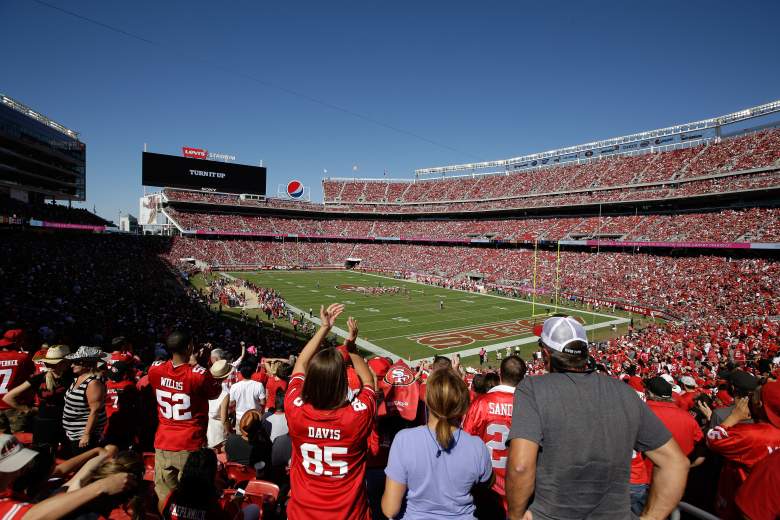 The San Francisco 49ers are currently without a head coach and without a general manager, but CEO Jed York remains in place and has made an interesting move as a concession to fans in response to the less-than-desirable results on the field.

Eric Branch of the San Francisco Chronicle reports that his sources say that the franchise has put in place a two-season moratorium on ticket prices raises.

As the team continues to try to find the perfect combination for producing wins on the field, the franchise has at least guaranteed fans that it won’t cost another penny to come see the product, regardless of the quality. 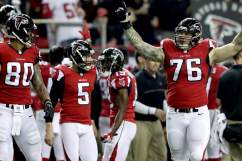