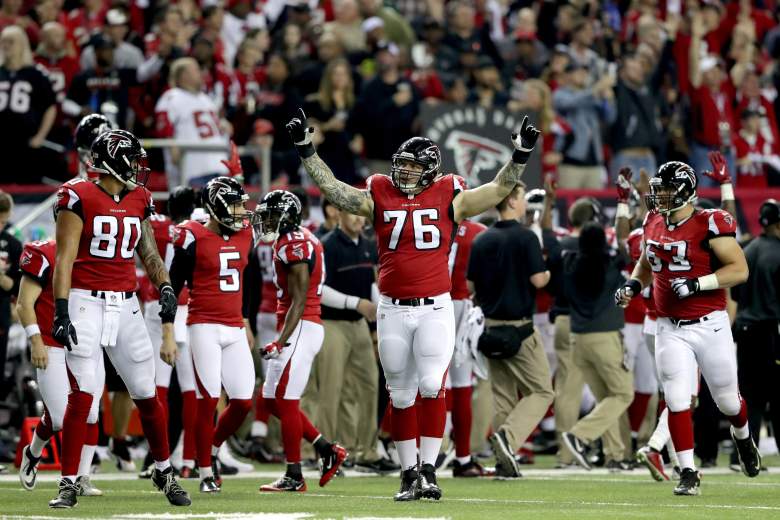 The Atlanta Falcons are the NFC Champions for the 2016-17 season, and will face the AFC Champion New England Patriots in Super Bowl 51 two weeks from today in Houston, Texas.

When those two teams meet, in addition to the Vince Lombardi Trophy and having realized their ultimate goal of the season, thousands of dollars will be on the line.

Player salaries, which often come to tens of millions of dollars on an annual basis in the National Football League, are paid out in 17 installments during the regular season. That means that the only paychecks that players on all 12 playoff-qualifying teams have received since the regular season ended have been determined not on their individual contracts with their respective teams, but rather from the NFL itself based on a pre-determined structure.

Players which participated in the Wild Card round, like the Green Bay Packers and Pittsburgh Steelers, each got $27,000 because they won their respective divisions. Because the Atlanta Falcons and New England Patriots both had first-round byes, they didn’t get paychecks from the league during Wild Card week.

For playing in the divisional round, each player on the eight participating teams got $27,000. For Sunday’s conference championship game, players on all four participating teams got paid $49,000. The checks for all of these playoff rounds are the same regardless of whether a player’s team won or lost the respective game(s). That changes in the Super Bowl, however.

That means that all the players on the team which wins Super Bowl 51 will have received a total of $183,000 for their three postseason victories, while each player on the losing team will finish the season with an extra $129,000.

While the amount of at least $129,000 for three weeks of work would be life-changing for most NFL fans, proper context is necessary to fully understand the situation.

Every player on the teams gets paid the same regardless of their role, so on Super Bowl Sunday backup quarterback Matt Schaub will be paid the same amount as starter Matt Ryan. Additionally, for many players the paycheck is actually a considerable pay cut in comparison to their regular season paychecks.

Taking the case of Ryan, for instance, he makes about $470,000 per week in the regular season. The average of what he has guaranteed to him with playing in the Super Bowl comes out to $43,000. That’s about a 90 percent pay cut. Of course, those figures improve if the Falcons win Super Bowl 51, but the point is that NFL players make the large majority of their money in the regular season. 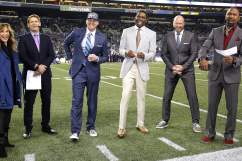