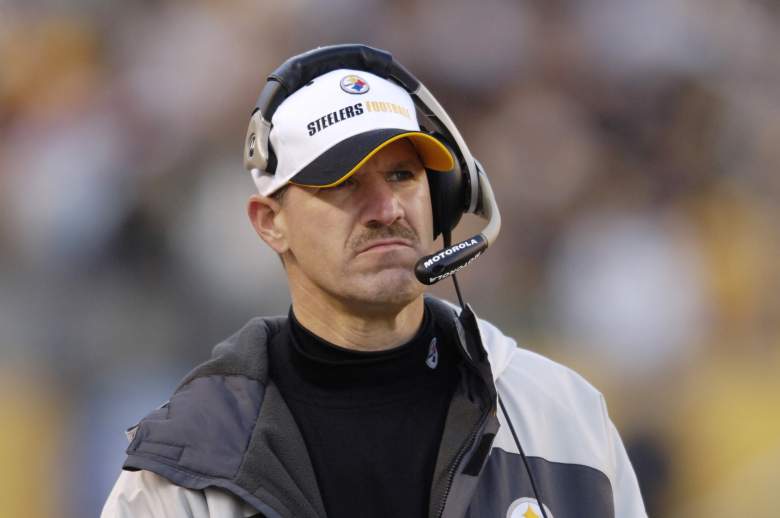 The Pittsburgh Steelers have had tremendous success in finding and keeping prolific head coaches, as the line of succession has passed from the legendary Chuck Noll to Bill Cowher to Pittsburgh’s current head coach, Mike Tomlin.

The Steelers find themselves playing for another AFC Championship and Super Bowl berth, which prompts fans to investigate whether Tomlin’s career accolades are approaching those of Cowher.

Cowher retired after the 2006-07 season with 15 years of great success with Pittsburgh under his belt. Cowher won 149 of 240 regular season games as the Steelers’ head coach for a .623 winning percentage during the regular season. Cowher’s teams had winning records in 12 of his 15 seasons, and qualified for the playoffs 10 times. The Steelers won the AFC Central/North division eight times during Cowher’s tenure. In the postseason, Cowher fared nearly as well. Cowher won 12 of 21 postseason games, for a .571 winning percentage in the playoffs.

Cowher’s teams appeared in the AFC Championship Game six times, winning those contests twice. Cowher has a record of 1-1 in Super Bowls, defeating the Seattle Seahawks in Super Bowl XL on February 5, 2006 and losing to the Dallas Cowboys 27-17 on January 28, 1996.

This is Mike Tomlin’s 10th season as the head coach of the Pittsburgh Steelers, giving him 160 regular season games on the job. Tomlin’s teams have won 103 of those contests, giving Tomlin a .644 winning percentage during the regular season. Tomlin’s teams have never recorded a losing season during his tenure, and won the AFC North six times. The Steelers have made the playoffs in seven out of Tomlin’s 10 seasons. Tomlin has won eight out of 13 postseason games to this point.

Tomlin’s teams have appeared in the AFC Championship Game three times so far, and have won both of their previous appearances in the game. Tomlin has a 1-1 record in Super Bowls, defeating the Arizona Cardinals 27-23 on February 1, 2009 and losing to the losing to the Green Bay Packers 31-25 on February 6, 2011.

Cowher currently leads Tomlin in all relevant categories, but Cowher had five more seasons as the head coach of the Steelers than Tomlin has thus far. If Tomlin is able to keep his position for another five seasons, thus matching Cowher’s tenure, and maintain his rate of success, it’s very possible that Tomlin will have surpassed Cowher in Super Bowl appearances, Super Bowl victories, playoff appearances, playoff victories, regular season wins and division titles.