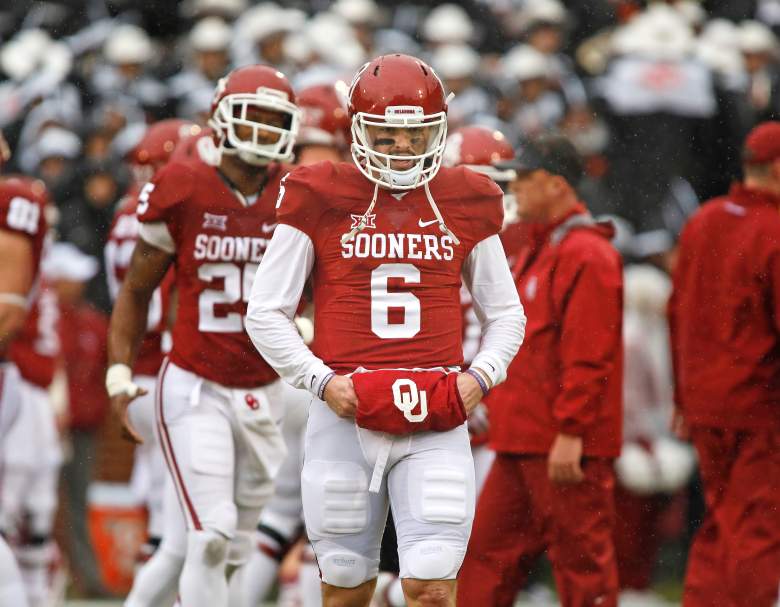 Oklahoma takes on Auburn tonight in the Sugar Bowl. (Getty)

The final full day of bowl games has four matchups on the slate. Let’s take a look at the latest Vegas odds for each game. All odds listed here are courtesy of OddsShark and are subject to change.

Western Michigan takes on Wisconsin in the Cotton Bowl. Wisconsin is favored by 8 points and the over-under is set at 53 points. Historically, the Group of Five team has had success in these New Year’s Six matchups. Western Michigan comes into this game a perfect 13-0. They already have two wins this season against Big Ten opponents.

Heavy is not only taking the points but likes Western Michigan to win outright 27-24.

Iowa and Florida square off in the Outback Bowl. Florida enters the game as a slight 1.5 point favorite. The over-under is set at 40.5 points. The OddsShark computer likes Iowa to pull off the 21.8-21.6 victory. The S&P+ weighted projections are even more bullish on Iowa. Their projections have Iowa winning 25.7-16.3. With Florida stumbling at the end of the season, Heavy likes Iowa to win 23-20.

The Rose Bowl features USC and Penn State with USC a 7.5 point favorite. The over-under is set at 59 points. The metrics like USC to win, but Penn State to hang around. The OddsShark computer projects a 37.8-34 USC victory. The S&P+ weighted projections have USC winning 30.1-28.0. Heavy likes USC to come away with the 34-31 victory.

Finally, the Sugar Bowl features Oklahoma taking on Auburn. Oklahoma is favored by a point and the over-under is set at 67.5 points. It’s been a nice season for Auburn but the Tigers are about run into an buzz saw. Oklahoma is one of the hottest teams in the country. Heavy likes Oklahome to win 38-28. 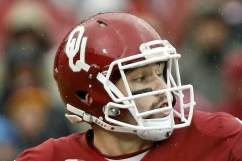