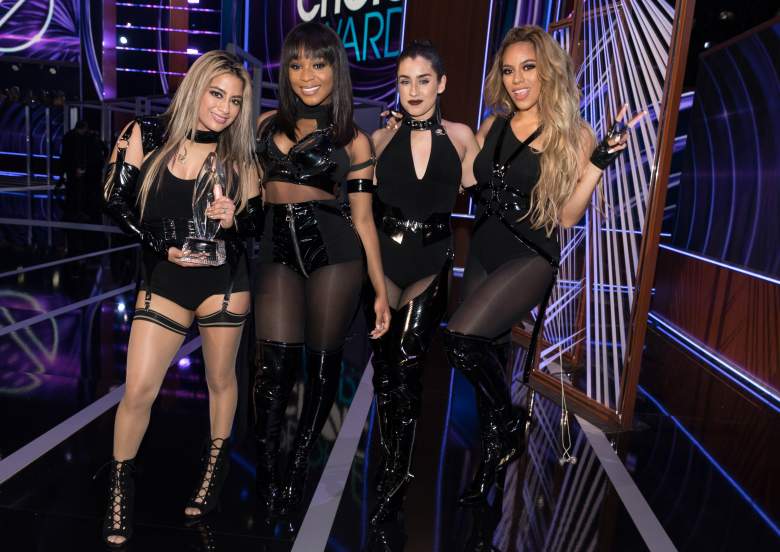 The National Hockey League has announced its lineup of musicians who will perform during the 2017 All-Star Game.

Carly Rae Jepsen will perform “O Canada” to start the game’s festivities. Fifth Harmony will then perform “The Star Spangled Banner.” During the second intermission, Nick Jonas will perform for the crowd in the Staples Center in Los Angeles, California.

Fifth Harmony, composed of Ally Brooke Hernandez (23), Normani Kordei Hamilton (20), Dinah Jane Hansen (19) and Lauren Jauregui (20) who came together as the result of the television show “The X Factor” in 2012. After finishing third in that season’s competition, “X Factor” judge Simon Cowell signed the group to his label Syco Music. Since then, the group has released two albums, both of which have included Billboard 100 top-five singles.

Jepsen, 31, is a British Columbia native who was discovered by the public on the TV show “Canadian Idol” in 2007. She became known globally for her 2012 song “Call Me Maybe” that became the year’s top-selling song and ranks as the best-seller in Canadian history.

Jonas, 24, became famous as part of the group the Jonas Brothers. The Jonas Brothers released a popular album for the first time in 2007, then became Disney Channel television regulars through 2010. After “Jonas” was cancelled in 2010, Nick broke away from the group and released a self-titled album in 2014 that reached the top 20 of the Billboard Hot 100.

The All-Star Game celebration begins at 3:30 p.m. ET on Sunday, January 29. The performances and game will be broadcast on NBC in the United States and CBC, Sports and TVA Sports in Canada. 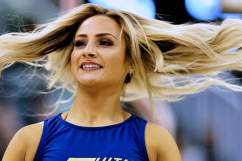