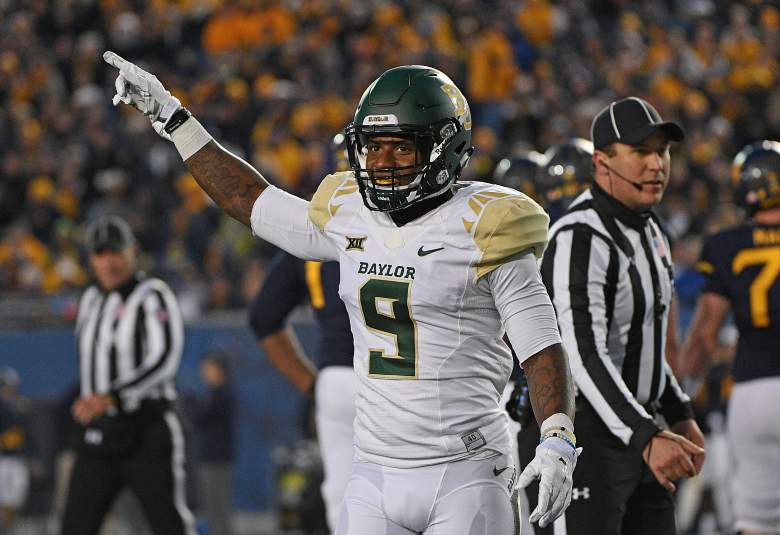 A new lawsuit has been filed against Baylor University. The allegations, if proven valid, would reveal that the culture of the football program at the school was far worse than originally revealed.

The suit, which was filed by Colorado attorney John Clune on behalf of an unidentified woman, says that the woman was raped by then-Bears football players Tre’Von Armstead and Shamycheal Chatman in 2013. That’s just the beginning of the allegations, however.

The suit goes on to allege that 31 Baylor football players committed 52 acts of sexual assault from 2011 to 2014. That’s a huge disparity with what school officials have told the public to this point.

What Baylor has Revealed Thus Far

As of the time of this article, the school has provided no comment on whether the school had knowledge of the additional rapes that this new lawsuit alleges, how comprehensive the Pepper Hamilton investigation was, or even whether the university is prepared to defend its original findings.

If the allegations of this new suit are founded, then several questions are raised: how much did school officials know and when did they know it? Was the Pepper Hamilton investigation a failure or was it part of a conspiracy to downplay the university’s negligence and actually part of a new cover-up?

Allegations of Baylor’s Negligence and Deception

Negligence is one of the exact claims that the woman bringing this new suit against Baylor is basing her claims upon, along with violating Title IX. What is already known about recent history regarding the football program works against the university in this regard.

The two men that are named in the suit as the perpetrators of the violence, Armstead and Chatman, were named as suspects in a police report for the exact date that the alleged victim says that she was raped by those two former Baylor students (the university has confirmed that neither is still enrolled at Baylor). Neither was charged with any crime.

The suit states that the alleged victim wasn’t the first to be raped by Chatman. It says that Chatman was accused or rape prior to the incident in question. The allegation is that a female student trainer reported that Chatman had raped her, and instead of addressing the situation by disciplining Chatman, the school reassigned the trainer to a female team and paid for her education in exchange for her signing a non-disclosure agreement.

In the account of the incident involving the woman bringing this suit, there are further allegations of a cover-up by Baylor. She states that after Armstead and Chatman raped her, she was told by a member of the Baylor Bruins, a group that she had joined which provides hospitality to potential Baylor recruits, to tell police that she had consensual sex with a white male to protect that football players. When the alleged victim made a complaint to the Waco, Texas police department, Baylor did nothing about her claims for two years. When the school did get around to investigating the situation, it expelled Armstead for a non-specified violation of team rules.

The woman who has brought the suit, simply identified as Elizabeth Doe in the legal filing, is seeking unspecified damages for her claims. The damage that could be done to Baylor if her claims are found to be true isn’t unspecified, however. If the discovery process in this suit goes forward, and it’s revealed that school officials knew about the actual extent of the problem with the football program and only made a small percentage of the misdeeds public in an effort to limit the damage, it could again prove the truth of an old moniker in legal matters: the cover-up is always worse than the crime. 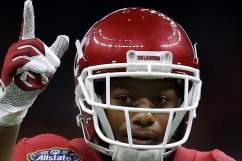