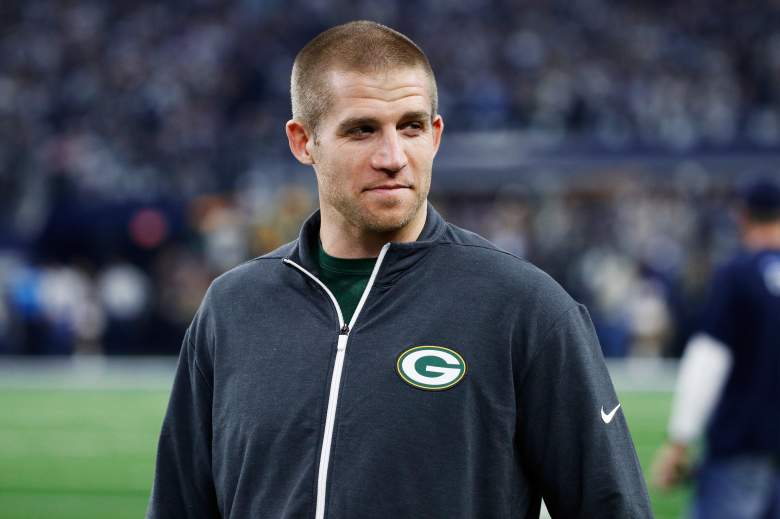 Green Bay Packers wide receiver Jordy Nelson missed last week’s NFC Divisional Round win against the Dallas Cowboys with two fractured ribs. He suffered the injury on January 5 in a Wild Card Round game against the New York Giants and went to the hospital following the game.

But, according to NFL.com, Nelson will brave the two rib fractures and play in the NFC Championship game against the Atlanta Falcons.

In order to protect his ribs during the game, Ian Rapoport reported that Nelson will be wearing additional padding on his midsection.

It remains unclear how much Nelson will play during the game.

During the week leading up to the NFC Championship game, Nelson practiced sporadically, first getting some work January 18 in drills. He reportedly worked with the team’s “rehab group” during the practice.

Nelson, in his ninth season in the NFL, has been the Packers’ leading receiver this season, catching 97 passes for 1,257 yards and 14 touchdowns (leading the league in the regular season in that category). The huge season from Nelson comes one year after he tore his ACL in the preseason. He missed the entire 2015-2016 season due to the injury.

Because of his stellar play throughout the 2016-2017 season, Nelson was named the NFL’s Comeback Player of the Year by the Professional Football Writers of America on January 20.

The NFC Championship on January 22 is scheduled to kickoff at 3 p.m. Eastern and will be televised on FOX. 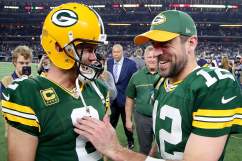