For much of the second half of the NFL regular season, many pundits believed that the New England Patriots and Pittsburgh Steelers were the two clear favorites in the AFC. Maybe that's because each squad decided to stop losing games about two months ago. In fact, since they both lost back on November 13, the Steelers have reeled off nine consecutive victories, while the Pats have won eight straight. With a spot in Super Bowl 51 on the line, though, one of those streaks will come to an end in Foxboro on Sunday night. Will the Pats make it two Super Bowl trips in three years? Or will the Steelers return to the promised land for the first time since the 2010 season? You can click through the gallery for an in-depth breakdown and bold predictions for the outcome of the AFC Championship, and you can read here for more NFL championship weekend analysis and picks. (Getty) 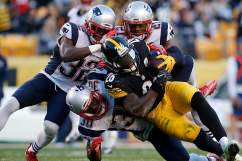 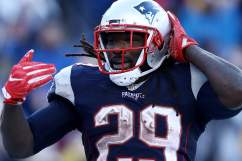