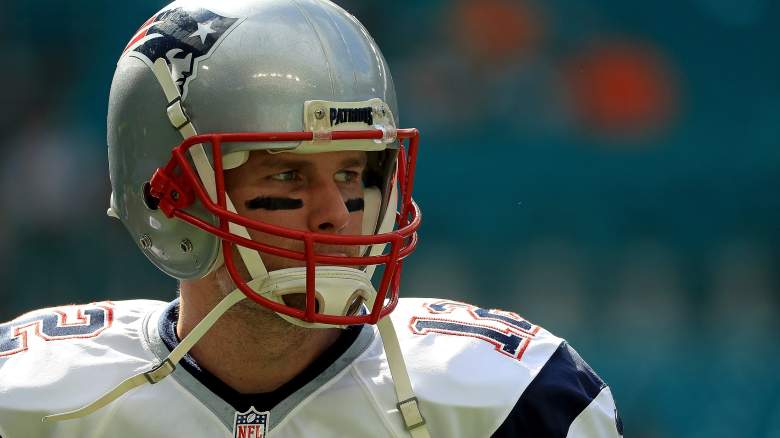 Looking to advance to the AFC Championship for an amazing sixth consecutive year, the New England Patriots will host the Houston Texans on Saturday night.

Already boasting a 27-point win over the Texans without Tom Brady under center back in Week 3, the Pats unsurprisingly enter this one as one of the biggest favorites in NFL playoff history.

Here’s a complete look at all the odds:

Note: All odds and numbers courtesy of Oddsshark.com and are as of Friday, January 13

Percentage of Bets: 53 percent on the over

I’m going to go out on a limb here and say the Patriots are going to win this game.

But they can do so by more than 15 points?

Since Brady returned under center, the Pats are 11-1, and in those 11 victories, they’ve out-scored opponents by an average margin of 16.18 points, with seven of those wins coming by at least 15 points.

So yeah, they aren’t exactly strangers to blowing teams out.

The Texans’ ability to keep this thing close will hinge on the defense–a strong pass rush and a good secondary helped them finish fifth in Football Outsiders’ pass defense efficiency ratings–and a running game. The more they can control the clock, the less Brady and the Patriots offense is on the field, and the closer the final score will be.

Ultimately, though, the Pats are at home. They’re coming off a bye week, which not only means they’re rested, it means Bill Belichick had an extra week to formulate a plan to dull the impact of Jadeveon Clowney and Whitney Mercilus. And they have arguably the best playoff quarterback of all-time on their side.

Maybe Houston keeps it close for a while, but the Patriots will roll in the end.

The Patriots make it six straight AFC Championships, and they do it in relatively easy fashion. 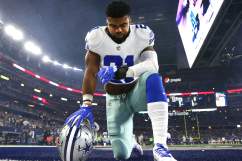 NFL Divisional Round Odds & Picks Against the Spread