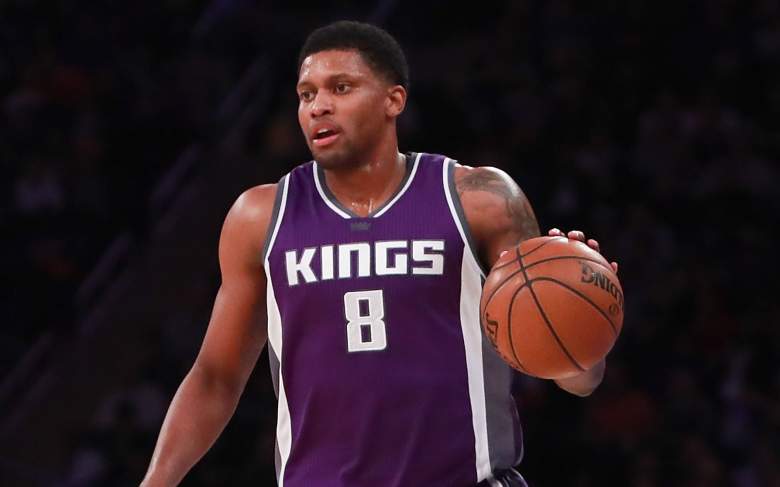 Wednesday night the Sacramento Kings suffered two losses in their game against the Indiana Pacers. First there was the game itself, with the Pacers coming back to win 106-100 despite trailing by 19 points (60-41) at the half. The other loss was wing Rudy Gay, who in the final minute of the third quarter went down with an apparent torn Achilles tendon in his left leg.

Rudy Gay tore his Achilles in a freakish way. pic.twitter.com/3YBPDOKLsW

Per the Kings the trainers’ preliminary diagnosis was that Gay did suffer a tear in the Achilles, with teammates having to carry him off the court after he spent minutes on the court. Gay underwent an MRI on Thursday, with those results showing a complete rupture of the Achilles tendon. Gay finished the game with 21 points, shooting 8-for-13 from the field, and four rebounds in 28 minutes of play.

Without their second-best offensive option, the Kings lost control of the game in the second half.

Gay’s injury is an impactful one in a variety of ways. First and foremost there’s the cover he provided DeMarcus Cousins offensively, with opponents having to account for another player capable of scoring consistently for a team that entered Wednesday ranked 21st in scoring offense and 14th in offensive rating. With the Kings one of the teams contending for the eighth seed in the West, this is a tough blow for them to take ahead of an eight-game road trip.

There’s also the value that Gay held on the trade market. With Gay reportedly telling the Kings in mid-September that he was likely going to opt out of the final year of his deal in order to become a free agent this summer, Gay had value as a player with a contract that would come off the books at season’s end.

It goes without saying that Gay’s injury changes things for both he and the Kings, with regards to both the trade market and free agency. 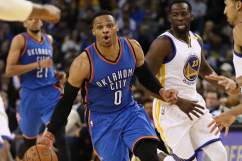 Read More
Basketball, NBA
The Kings announced Thursday that Gay is out for the remainder of the season after rupturing his Achilles Wednesday night.