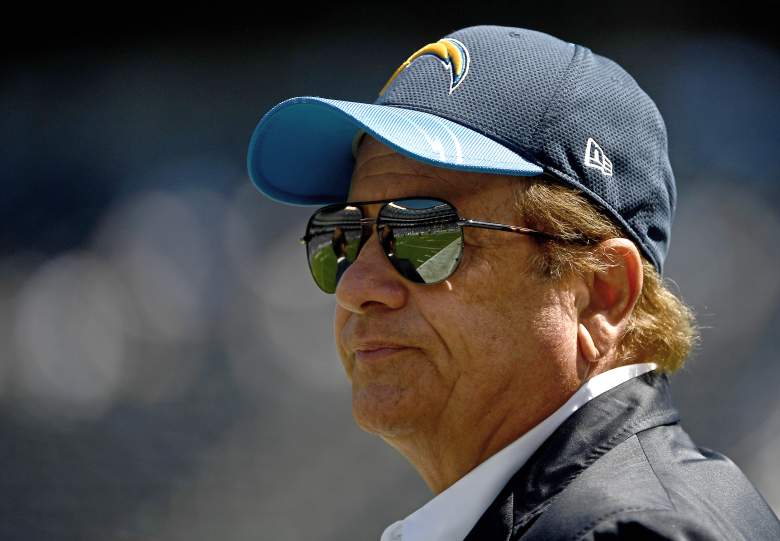 A relationship that has lasted 55 years is coming to an end. Adam Schefter of ESPN.com reported Wednesday night that the San Diego Chargers will be moving to Los Angeles ahead of the 2017 season. Thursday morning, team owner Dean Spanos confirmed the news by way of a statement released on the team’s Twitter account.

The franchise’s inaugural season (1960) was played in Los Angeles, with the team being moved to San Diego ahead of the 1961 season. On Election Day a measure that proposed the raising of the city hotel tax in order to raise money for a $1.8 billion stadium and convention center annex did not pass, which opened the door for the Chargers to make the move north. The measure, which needed two-thirds approval to pass, received just 43 percent approval.

The question now: where will the Chargers play? They do have a home…that’s guaranteed to be open in time for the start of the 2019 season.

Last year when the NFL approved the Rams’ move from St. Louis to Los Angeles, they also gave the Chargers franchise the option to move to Los Angeles. The Chargers’ original plans for a stadium in the L.A. area was to share the facility with the Raiders in Carson, California, but that was denied by league owners.

League owners did approve of the Chargers and Rams sharing a facility, leaving the door open for Spanos to move his franchise if he could not get a new stadium built in San Diego.

Last month league owners approved the stadium lease agreement reached by the Chargers and Los Angeles Rams to share the stadium being built in Inglewood, California. Those two approvals opened the door for the Chargers franchise to relocate, with there being a $650 million relocation fee. The NFL owners also approved a debt waiver for the Chargers, thus allowing the franchise to pay that fee over a longer period than the original 10-year agreement.

As for where the Chargers will play their games next season, it was reported by USA TODAY Thursday morning that the franchise has an agreement in place to play at the StubHub Center in Carson, California. Per the report the agreement is for “at least” the next two seasons. The L.A. Galaxy of Major League Soccer currently call the 30,000-seat facility home. 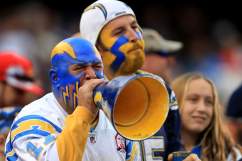