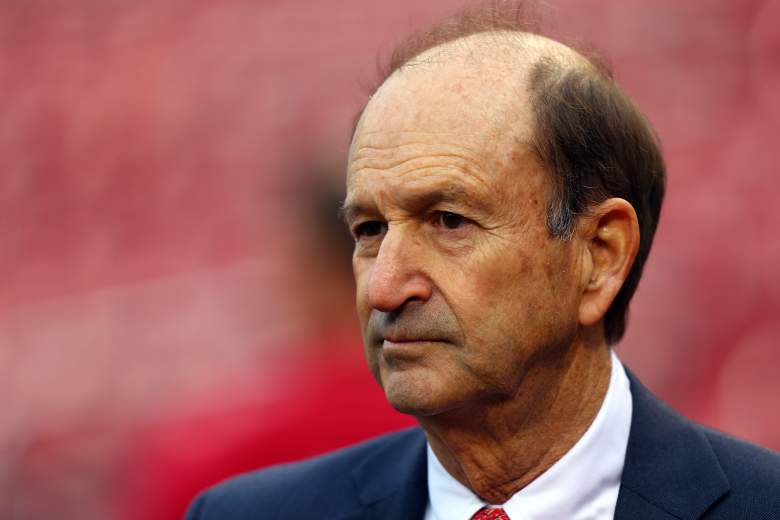 The drama that began in 2015 may finally be coming to a close for the St. Louis Cardinals.

Since the Federal Bureau of Investigation opened a probe into allegations that St. Louis employees hacked into the database and email server of the Houston Astros, the Cardinals have been waiting to find out what penalties they would face as an organization for the offense which led to former scouting director Chris Correa pleading guilty to federal charges for corporate espionage. Correa was sentenced to nearly four years in prison one year ago today.

Jeff Gordon of the St. Louis Dispatch is now reporting that Bill DeWitt Jr., St. Louis’ chairman and principal owner, expects his franchise to know its fate within weeks.

I expect, hope, that it will play out before the start of spring training. I know the goal is, for the commissioner, to get things completed by late January, hopefully early February at the latest.

There has been some speculation about what penalties the Cardinals could potentially face as Commissioner Rob Manfred has deliberated. Most of these speculations have involved St. Louis losing draft picks or international free agent signing money. The Cardinals have done nothing to sanction themselves, other than firing Correa prior to his pleading guilty to the charges.

DeWitt Jr. further stated that while he wanted to know what Manfred would decide as soon as possible, he preferred the investigation was thorough and doesn’t expect to have to take any further internal action after the penalties are announced.

While the penalties are expected to include a loss of draft picks and/or a loss of international spending money, the more pertinent matter is how much international money and/or what rounds those draft picks will be forfeited. Additionally, whether those penalties will only cover a single season or multiple years is also important. Obviously, losing a 30th round pick for one season presents an entirely different set of circumstances as compared to losing a first round pick for three years.

DeWitt Jr. says that the penalties looming unknown hasn’t affected the franchise’s planning, but obviously it will be easier to plan for the future knowing exactly what the team is dealing with. Regardless of what the penalties end up being, the Cardinals should know what they are soon. 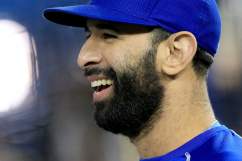