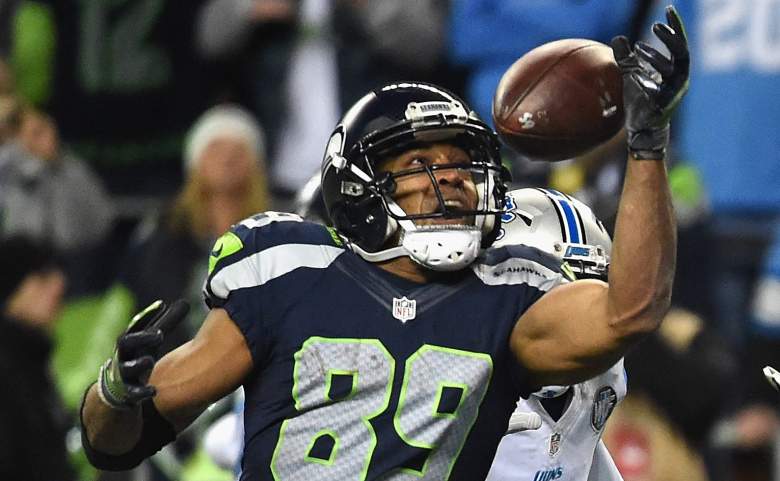 A trip to the NFC Championship Game is on the line when the Atlanta Falcons host the Seattle Seahawks on Sunday.

Kickoff for the Divisional Round Playoff game is set for 4:35 p.m. Eastern at the Georgia Dome and it will be televised by FOX. The broadcast team of Kevin Burkhardt (play-by-play) and John Lynch (analyst) will be on the call.

This will be the second meeting of the teams this year. The Seahawks defeated the Falcons 26-24 with a fourth quarter comeback in Week 6 of the regular season in Seattle. This time, the stakes are higher with the winner moving within a game of the Super Bowl.

Atlanta (11-5) is making its first playoff appearance since the 2012-13 season. That year, the Falcons knocked off the Seahawks, also a Divisional Round home contest.

Here are the details for the Falcons-Seahawks game:

Saturday. Primetime. All eyes on these 2 teams. 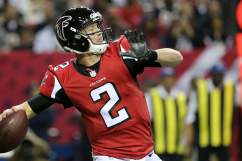 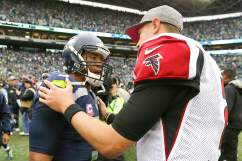 Read More
Atlanta Falcons, Football, NFL, Seattle Seahawks, TV
The Seahawks head to Georgia to face the Falcons on Saturday. Click here to see what time kickoff is and what channel the Divisional Playoff game is on.