It took long enough for it to get here, but the 2017 Royal Rumble match is officially underway.

This year’s lineup is stacked! The 2017 Royal Rumble match itself features major contenders such as Goldberg, Brock Lesnar, The Undertaker, Big Show, Braun Strowman and many more Superstars. Raw and SmackDown Live’s major championships will also be up for grabs – Kevin Owens will face off with Roman Reigns for the WWE Universal Championship, plus AJ Styles will take on John Cena for the WWE World Championship. WWE’s other major championships will be up for grabs during an evening that will definitely be unforgettable.

So let’s get into all the results and highlights that occurred during the 2017 Royal Rumble. 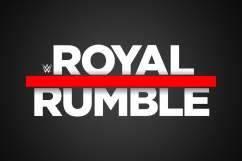 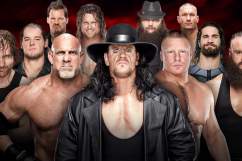 Read the Royal Rumble 2017 results in Spanish at AhoraMismo.com: 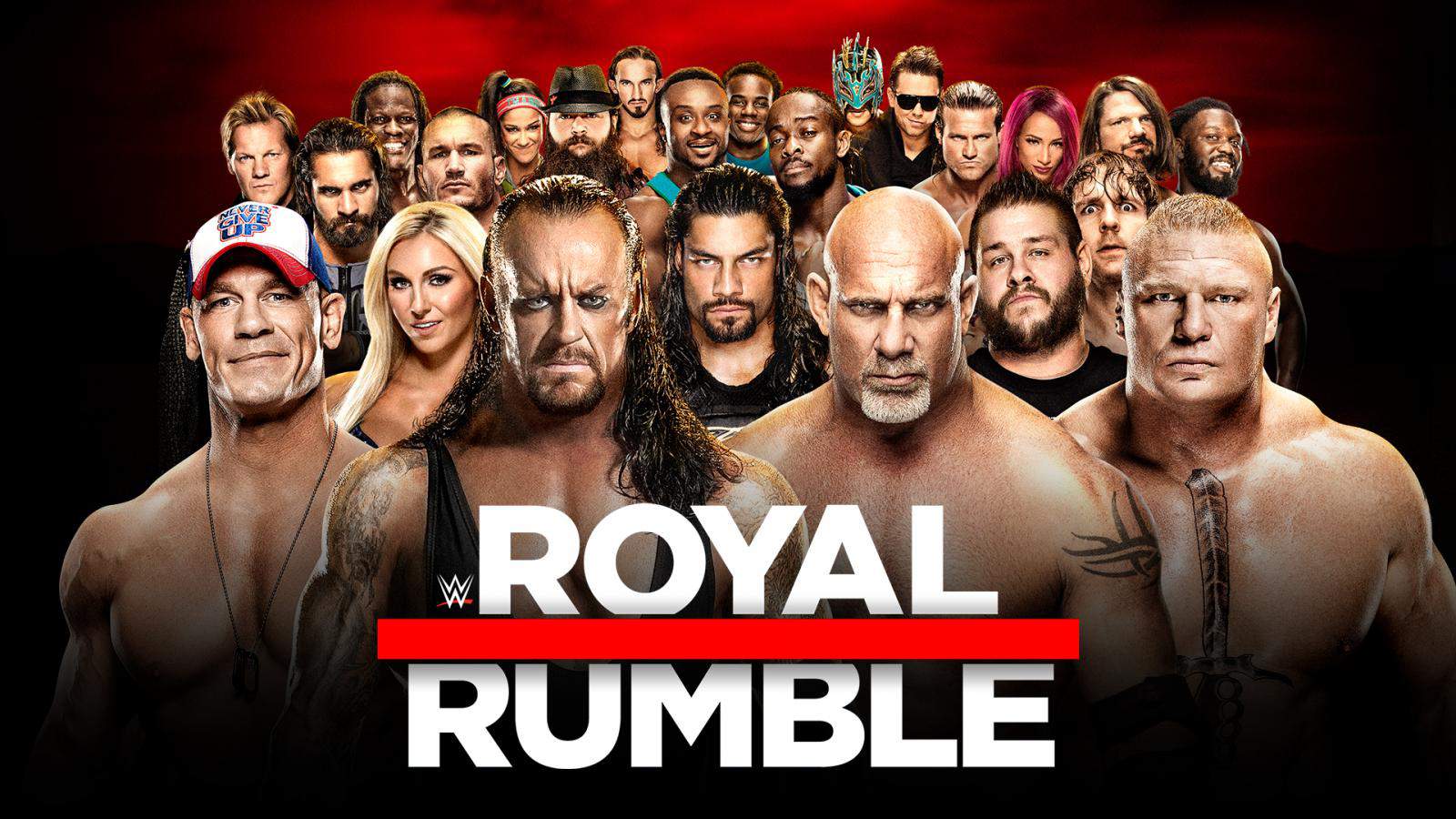 Highlights: Sasha ran right at Nia, but Nia used her overwhelming strength to toy with her. Sasha used punches, kicks and a body splash off the top rope to weaken Nia, but it did nothing to stop her. Nia laid out Sasha with a Body Avalanche and stood over her prone body. When the match got back underway, Sasha tried her hardest to fully lock in the Banks Statement when she got it halfway locked in. Nia threw her away and laid in a devastating hammer strike to Sasha’s injured knee. Nia locked in a Stretch Muffle submission on Sasha to damage her limb even more. Sasha found herself laid up in the ring corner. She dodged a shoulder charge from Nia and then landed some nice kicks to Nia’s prone head. Sasha took to the top rope to land her double knees on Nia, but it did nothing at all to faze her. Nia got the win soon after by crushing her with a Pop-Up Samoan Drop.

Highlights: Cesaro quickly dropkicked and suplexed Anderson as soon as the bell rang. Anderson recovered and looked for Gallows to get in a cheap blow, but the 2nd ref on the outside stopped that from happening. Cesaro and Sheamus capitalized on a now weaker Anderson with tandem offense. Anderson got back into the fight after landing a stiff kick to Cesaro in the corner. Gallows got tagged in, but he soon got beat down by a flying Cesaro European Uppercut, a double suplex and a running knee drop. Frequent tags between both Cesaro and Sheamus led to nasty uppercuts coming Gallows’ way. Gallows shook off all that damage and launched Cesaro up into the air for a backdrop. Cesaro looked to fight back, but Gallows cracked both him and Sheamus with a stiff side kick to gain the advantage.

When the match returned, Gallows still had Cesaro under control until he got lifted up high into the air with a Deadlift Suplex. Cesaro ended up getting the hot tag to Sheamus, who went on a tear as he pulled out his best moves on Gallows. After a nice bit of offense, Sheamus and Cesaro landed another bit double team move on Gallows. Gallows sprung back to life and tagged in Anderson. Anderson landed a flying boot to Sheamus and almost stole the win with a rope-assisted pin on Cesaro (the 2nd ref stopped this from happening). Anderson and Cesaro kept going back and forth with offense until Cesaro landed a 619/Flying Body Splash combo. Cesaro signaled for the Big Swing, but Anderson countered him. Both men fought tooth and nail afterwards, but Cesaro got dropped hard with a Spinebuster.

Madness ensued when Sheamus pushed Cesaro into landing a Tornado DDT on Gallows. Sheamus accidentally landed his Brogue Kick on the 1st ref, which caused the 2nd ref to take over. Cesaro used his Big Swing and Sharpshooter combo on Anderson, but Gallows made the save. Anderson and Gallows landed their Magic Killer on Sheamus after he was cracked by a wicked boot. Cesaro ended up getting rolled up by Anderson for the win after he shoved Gallows over the top rope.

Highlights: Nikki and Natalya immediately went to blows after Natalya mocked Nikki’s husband. Natalya decided to quickly call in Alexa. Both her and Nikki exchanged holds, but Nikki got he best of her. After tagging in Naomi, her and Nikki dropped Bliss with a double dropkick. Soon after that, the babyface trio all suplexed their rivals. Following that, the heel trio got caught with a splash over the top rope. Once the match got back under control, Lynch could be seen using her line of comeback offense to ground Natalya. After taking plenty of damage, Natalya left the ring but she got caught with a Lynch flying elbow. Mickie got all over Lynch by flinging her right into the barricade. Natalya got back to her feet and suplexed Lynch for extra damage. Back in the ring, Natalya locked Lynch in a painful submission hold. Lynch escaped and almost got the hot tag, but Natalya stuffed her back into the heels corner.

Mickie and Alexa stuffed Lynch with boots and tandem offense. Alexa stayed on top of Lynch for a while before tagging Natalya back in. Natalya’s taunting almost got her pinned, but she quickly recovered and clotheslined Lynch back down to the mat. Natalya kept beating down Lynch and even knocked Naomi off the ring apron. Alexa managed to get tagged in, but Lynch fought both her and Natalya off. Natalya escaped to the outside and caused Nikki to trip off the ring apron. Lynch managed to fend off Alexa and tag in a now healed Naomi. Naomi went on a spree of offense on Alexa. Lynch took down Mickie with an Exploder Suplex and Nikki dropped Natalya with a Spear. Naomi got the win for her team with a Split-Legged Moonsault on Alexa.

Find out how to watch a free live stream of WWE Royal Rumble 2017 here:

Find out how to watch WWE Royal Rumble in Spanish at AhoraMismo.com: