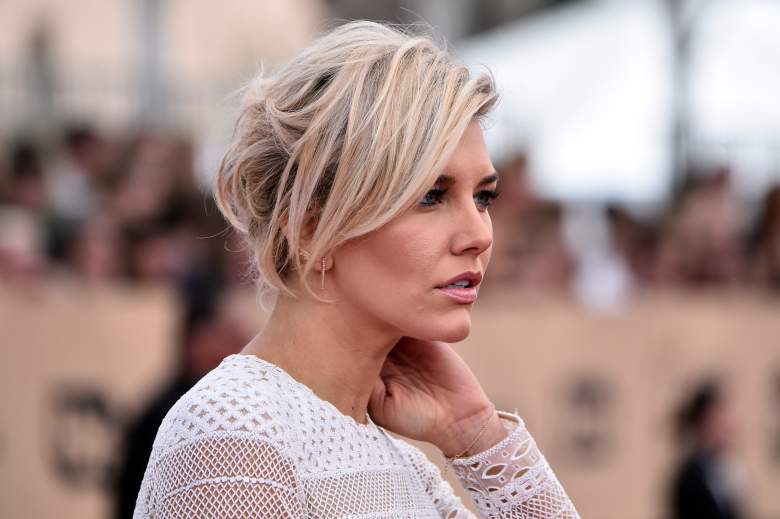 Fox Sports recruited Charissa Thompson for a big role during the network’s Super Bowl LI pregame coverage, hosting from the red carpet. The 34-year-old Thompson has a bright future ahead of her, with a rumored big gig at ESPN, where she previously worked from 2011 to 2013.

The Sporting News reported in January that Thompson would take over the retiring Chris Berman on Sunday NFL Countdown. However, as Awful Announcing reported, Thompson denied this report, saying that she really enjoys working on FS1.

“No, I have a very good thing at Fox. I get to live in California, I get an entertainment job, I get to do sports. I really can’t complain,” Thompson said when she was on the Dan Patrick Show this past week. 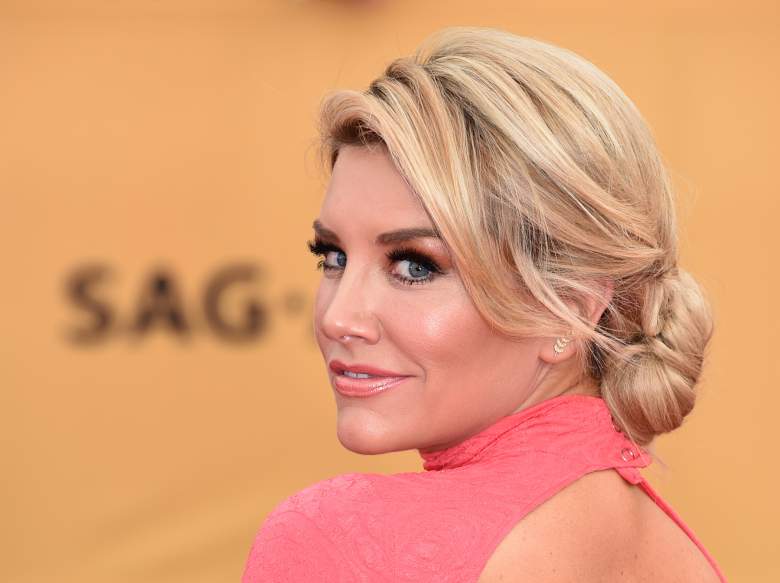 According to her Fox Sports biography, Thompson started her career at Fox Sports, but in the human resources department. The Seattle native moved to Los Angeles after graduating from the University of California-Santa Barbara.

In 2007, she became a production assistant at FOX Sports Net Rocky Mountain and eventually gained national attention when she appeared on Best Damn Sports Show Period. After two years, she joined the national Fox Sports and also hosted Versus and Yahoo Sports.

In August 2011, she left Fox Sports to host Numbers Never Lie for ESPN. Her first tenure at ESPN ended in May 2013, when Fox Sports called her back to help with the May 2013 launch of FS1.

“Appreciate your position but plan your promotion,” Thompson told Sports Illustrated in 2014. “Jalen Rose told me this one time and it’s always stuck with me. I live in the moment and I’m appreciative of where I am right now, but I also hope the path I’m going is one that is positive.”

In addition to her work at FS1, Thompson also co-hosts Extra with Mario Lopez. The show is taped at Universal Studios and has required her to cover awards shows. Thompson was dating ESPN college basketball analyst Jay Williams, but the two have broken up. 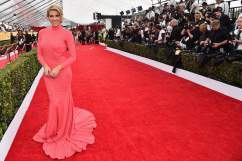