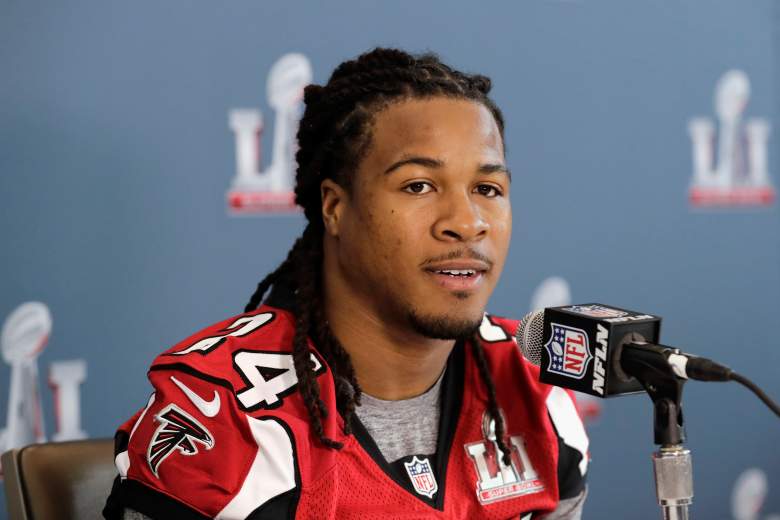 Devonta Freeman is a beast.

He is one of the larger pieces of the Atlanta Falcons juggernaut offense, and half of the one-two punch of Freeman and fellow running back Tevin Coleman.

Freeman is a 2x Pro-Bowler, a 2015 Second team All-Pro, a 2014 BCS Champion with the Florida State Seminoles, and has led his team to Super Bowl LI to play Tom Brady and the New England Patriots.

Freeman was drafted by the Falcons in the fourth round of the 2014 NFL Draft. He was has excelled at every level of his young career and now gets to show off that talent on the biggest sporting stage in the world.

Because of Freeman’s incredible talent and the media-blitz that is the Super Bowl, we want to take the time to showcase 5 fast facts you need to know about Devonta Freeman. 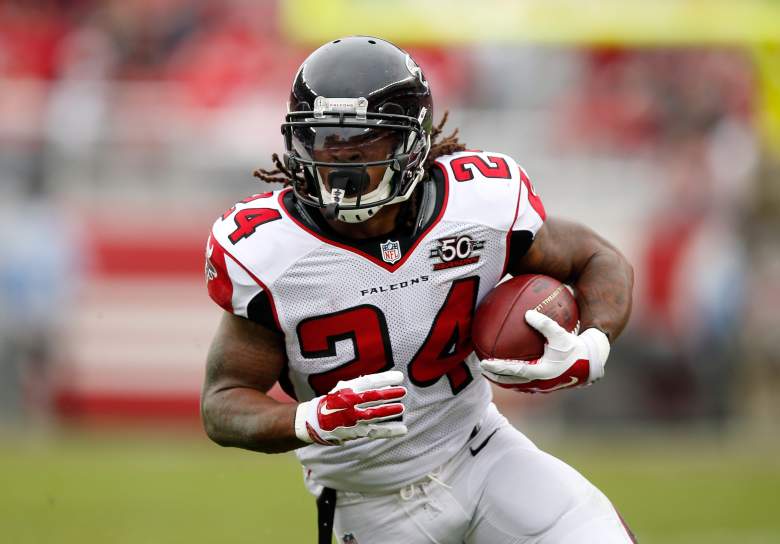 Devonta Freeman went to Miami Central High School in West Little River, Florida. He was part of the team that led the school to the 2010 Class 6A state title. Freeman earned the games MVP honors after gaining 300+ yards.

In his senior year he played for Miami Dade County leading the league with 2,208 yards rushing and 26 touchdowns. Freeman committed to Florida State in 2010. 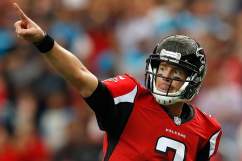 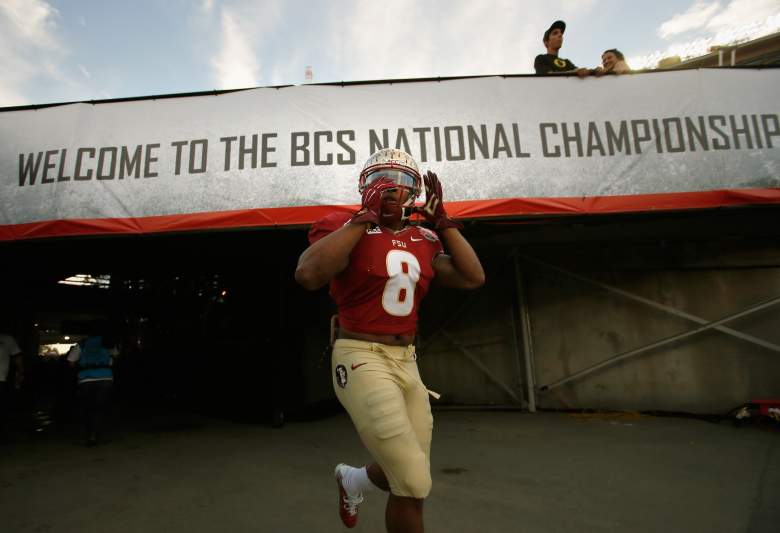 Freeman was also key to Florida State University wining the BCS Championship in 2014. Freeman was the first Seminole to rush for 1,000 yards since Warrick Dunn in 1996.

Freeman led the team with career highs in rushing with 1,016, a personal best 15 touchdowns and receiving yards with 278. All this while splitting carries with fellow running backs James Wilder Jr and Karlos Williams.

Freeman led the Seminoles in rushing yards in his first three seasons at Florida State. Freeman entered the NFL draft after his junior year. 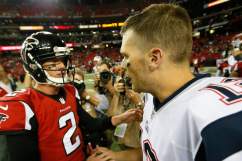 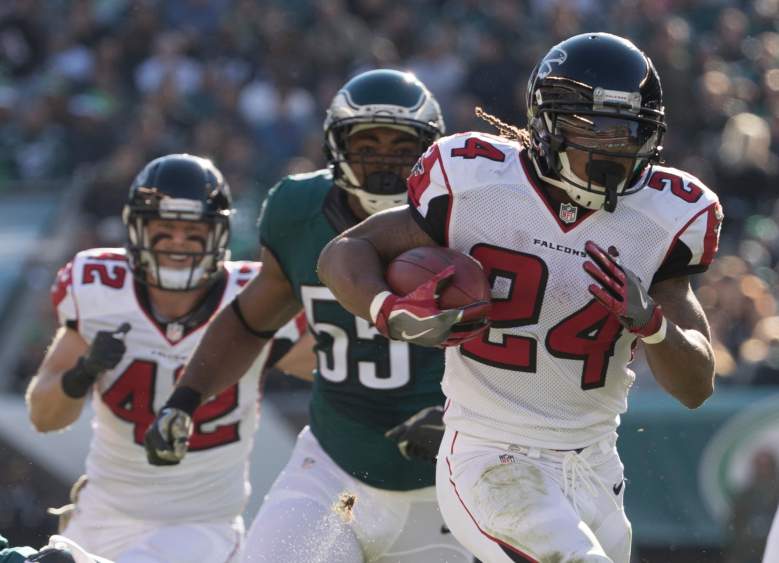 Freeman wears the number 24 as a tribute to his aunt who died of a heart attack at age 24. Freeman was 14 years old at the time and has her name tattooed on his left arm.

In his rookie season with the Falcons he once again split time with running backs Steven Jackson and Jacquizz Rogers. He ended the 2014 season with 248 rushing yards, 225 receiving yards and 2 touchdowns.

Freeman is not married, but is dating a fellow Florida native, Malikah Nash. You can read more about her at the link below: 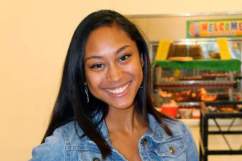 4. Freeman’s Career Got Off to a Hot Start, With 6 Rushing Touchdowns in His First 2 Starts 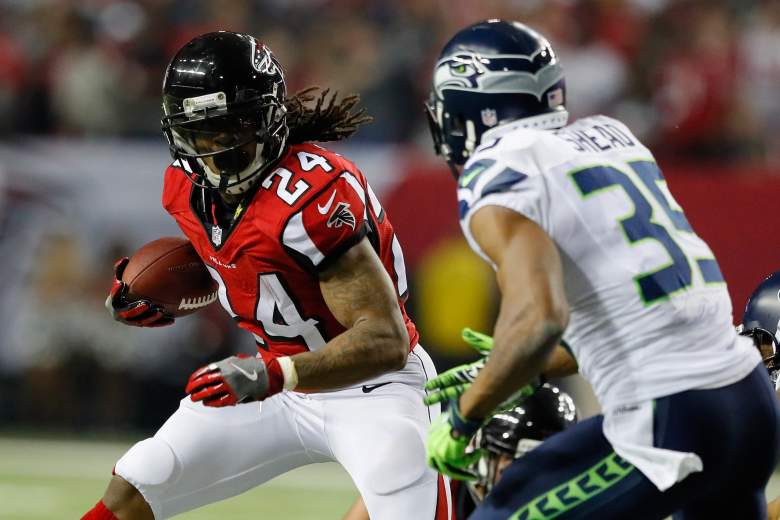 Freeman was selected to this first of two consecutive Pro-Bowls in 2015 and was named a Second Team All-Pro. 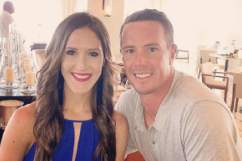 5. He Might Have Made Teddy Bridgewater Cry During a Little League Baseball Game 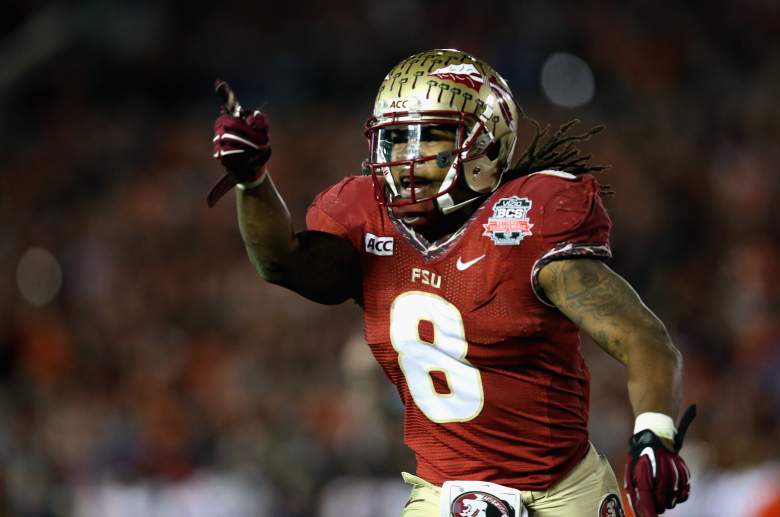 It has been said that during a little league baseball game, he made fellow Minnesota Vikings quarterback Teddy Bridgewater cry. The story goes that Freeman was playing catcher, and there was a lot of trash talking going on.

Freeman won’t confirm the story, but he did admit to hitting a home run against the future quarterback and talking all kinds of trash to him going on to say “I know I slapped a home run across the fence, and I was just talking junk.” 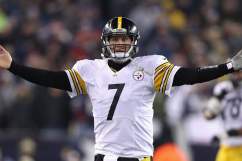