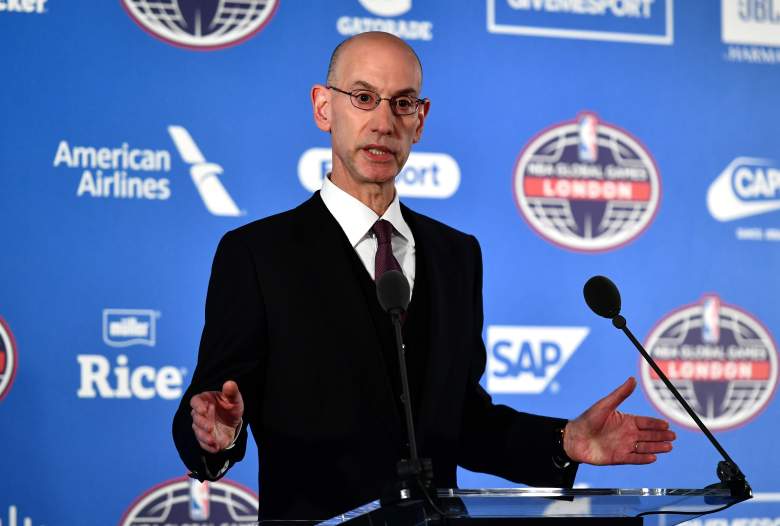 NBA All-Star Weekend has taken over the city of New Orleans for the third time. But the game and the festivities surrounding it weren’t originally sought to be in the bayou.

Instead, 2017 All-Star Weekend was supposed to be in Charlotte, North Carolina for the second time ever. But it was moved to New Orleans because of a controversial law that was passed in 2016 in North Carolina.

House Bill 2, better known as HB2, worked its way through the legislature in North Carolina in 2016 and became law on March 23. The law, which was passed by the General Assembly and then signed hours later by North Carolina Gov. Pat McCrory, put an end to local ordinances in the state that seek to expand protections for members of the LGBT community. It also set a statewide definition of people who are protected against discrimination: race, religion, color, national origin, age, handicap or biological sex as designated on a birth certificate, the Charlotte Observer wrote.

The classification list notably doesn’t name sexual orientation as being protected by discrimination, even with same-sex marriage legal. The law also says that transgender people who haven’t taken legal steps to change their gender on their birth certificates have “no legal right” to use public restrooms of the gender they identify with. Previously, cities in North Carolina were able to establish a different standard, but the law barred them from doing so.

Because of the law’s passage, the NBA contemplated moving the game from Charlotte for months.

Multiple cities then offered to host the 2017 All-Star Weekend following the law’s passage, and moving it gained steam when Charles Barkley said he supported the move along with numerous journalists from around the nation.

A group of senators wrote a letter to NBA Commissioner Adam Silver, urging him to move the game. Regardless, Silver stuck to the original plan and offered to work with the city instead. But Silver and the NBA changed course under pressure and on July 21, he announced that the game would be moved from Charlotte, and New Orleans led the list of cities to take over its hosting. It was made official August 19 when the NBA said in a news release that the 66th All-Star Weekend would be hosted at Smoothie King Center in New Orleans. 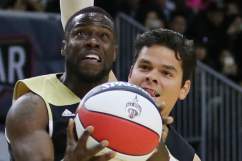