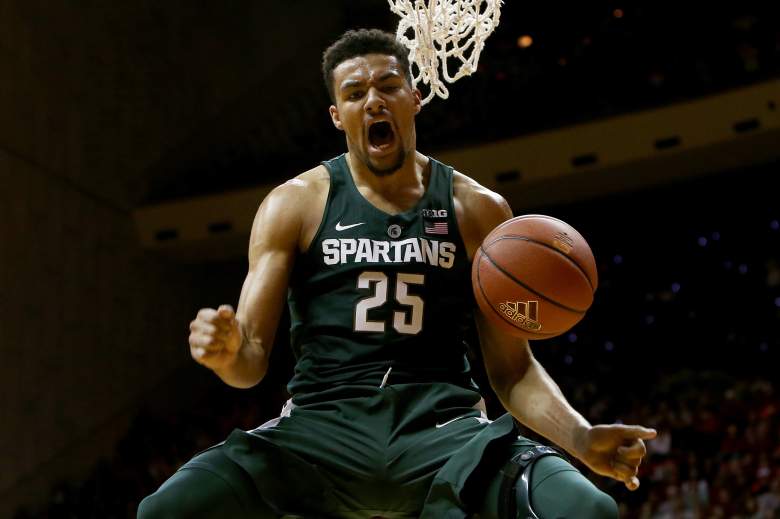 Michigan State looks to be inside the bubble. (Getty)

The NCAA Tournament picture is getting clearer but it is also more complicated. Jacksonville State, Florida Gulf Coast, Wichita State and Winthrop all won their conference tournaments to punch a ticket to the Big Dance.

Wichita State’s victory is particularly intriguing given they were on the bubble heading into their conference tournament. The Shockers had a chance to make the NCAA Tournament without a conference championship but their victory cemented their status. Things are more complicated for many of the teams in the bigger conferences who will be fighting for an at-large birth.

The loss of Illinois State could open up another spot for another team in the tournament depending on where you had Wichita State seeded before their conference tournament.

USA Today has Illinois, Wake Forest, Syracuse and USC as their last four teams to make the tournament. Iowa, Georgia, Illinois State and Rhode Island are all on the outside looking in. 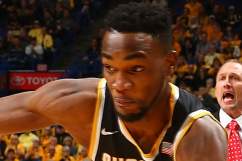 Read More
Basketball, College Basketball
With conference tournaments in full swing, get an updated lesson in bracketology. Find out which college basketball teams are on the bubble for March Madness.