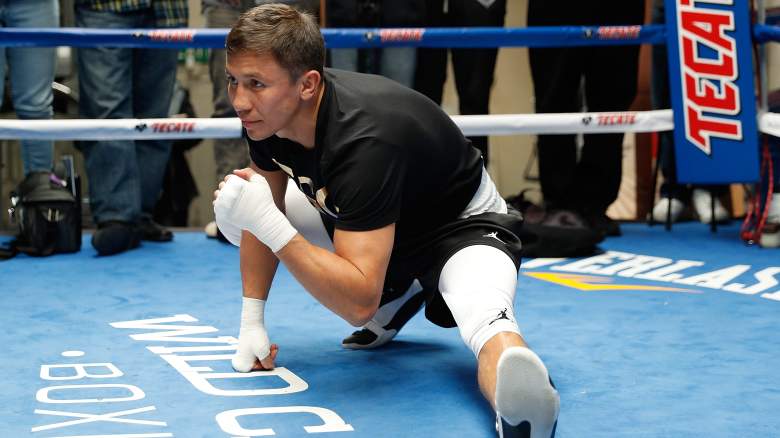 Saturday night marks one of the biggest of the year in the sport of boxing, as Gennady “GGG” Golovkin and Daniel “Miracle Man” Jacobs, the two best middleweights in the world, square off for the former’s vast collection of title belts.

Triple-G is unsurprisingly the major favorite in the eyes of oddsmakers and analysts alike, but Jacobs presents a sizable challenge for the undefeated champ. Here’s a preview of what to expect in the main event at Madison Square Garden:

First of all, it’s safe to say this one will end before the allotted 12 rounds.

Golovkin, who has 33 knockouts in his 36 fights, hasn’t had one go the distance since a unanimous decision victory over Amar Amari back in June 2008. For Jacobs, an August 2009 win over Ishe Smith was his last bout that didn’t end early (that also includes a loss at the hands of Dmitry Pirog in 2010).

Both boxers possess tremendous power and can end the fight with a single punch at any given moment.

With that in mind, is there any way Jacobs can pull off what would be a monumental upset? He certainly thinks so.

“I’ve never faced him, but anybody can be hurt and I’m confident in my power that I can hurt him.”

Still, Golovkin is going to prove too much to handle. He didn’t look especially sharp against Kell Brook in his last fight, but he still wore the Englishman down and scored the fifth-round TKO. His devastating power is unquestioned.

What separates Triple-G from the rest is that he combines that defining power with elite technique, and though Jacobs is dangerous and has what it takes to make this an extremely entertaining fight, Golovkin will ultimately leave Madison Square Garden with his 37th victory. 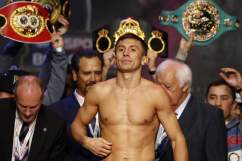 What Time & TV Channel Is the Golovkin vs. Jacobs Fight on Tonight? 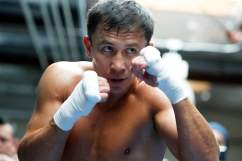 Read More
Boxing
Gennady Golovkin vs. Daniel Jacobs features two big-time power punchers who could end the fight at any moment, making it a potential Fight of the Year.