Mike Conley and the Memphis Grizzlies have given the San Antonio Spurs quite the scare in the first round of the NBA Playoffs.

The Grizzlies tied the series on April 23 by winning a crazy game, and have pushed the Spurs to five games in the series, more than most people had envisioned. Memphis has been brought to this point in part because of Conley, who’s averaging 24 points and 7.8 assists per game in the opening round series.

Conley, a product of Ohio State University, is married to Mary Peluso.

Here’s what you need to know about Peluso and Conley: 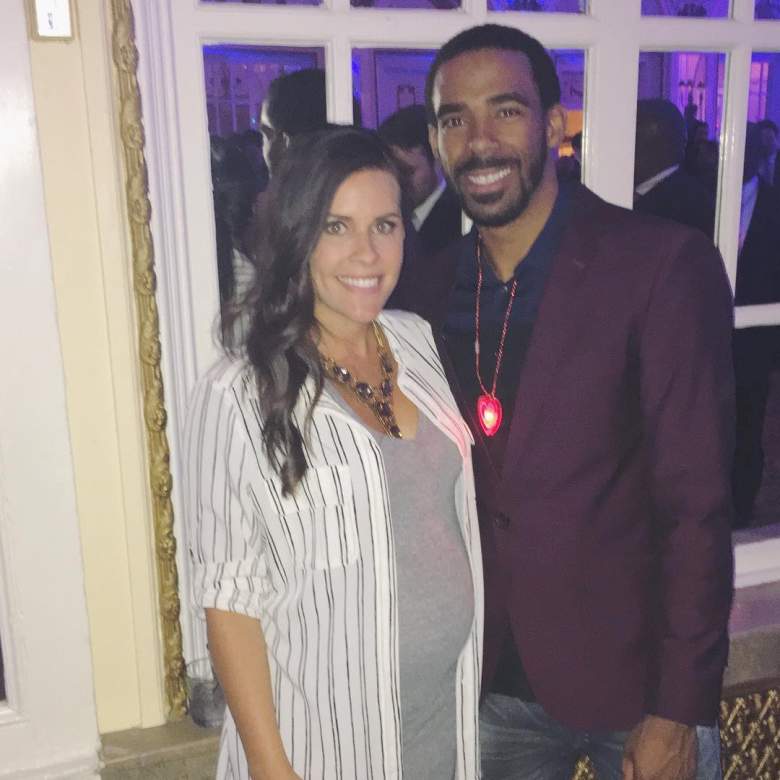 Conley played just one season for Ohio State (2006-2007) before taking a leap and declaring for the NBA Draft.

In that one season, though, the duo of Conley and Greg Oden led the Buckeyes to the NCAA National Championship game. Though they would lose to Florida, 84-75.

In his one year at Ohio State, he met Paluso and the two hit it off, developing a relationship that still lasts. She graduated from the school with a bachelor’s degree in biology while Conley was selected with the No. 4 overall pick in the 2007 NBA Draft.

The couple got married on July 5, 2014 in a ceremony that included many former teammates and friends. Oden was one of the groomsmen at the wedding.

The couple’s relationship hasn’t faded much even with him on the road a lot of the time with the Grizzlies.

2. The Couple Have 1 Son Together

She gave birth the couple’s first child on August 4, 2016. She posted a picture to her Instagram saying “and then there was 4 of us,” including a dog paw in the picture of the couple and their newborn son, Myles Alex.

She’s followed it up by documenting his growth into a toddler and his fandom for his father. The two attend many of Mike’s games together in the stands and meet up afterward.

3. Mary Is Devoted to Physical Fitness

Even pregnancy couldn’t stop Mary from staying fit. She’s a well-known fitness junkie, even appearing on the cover of the August 2015 issue of Memphis Health & Fitness magazine.

Inside the magazine, she took part in a Q&A that showed exactly just how committed she is to being active. She said that she stays so fit because of Pure Barre, a total body workout.

I’m obsessed with Pure Barre! My muscles have more of an elongated look when I do Pure Barre consistently. I also belong to Lifetime Fitness. At the gym I do my own weights, swim laps, and take full advantage of the yoga classes and the other group fitness classes Barebell Strength and Strictly Strength. And I love being outdoors and riding my bike.

She said in the feature that breakfast is her “most consistent” meal, adding that she never skips it. 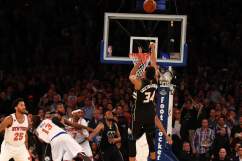 Aside from staying active, one of Mary’s other passions is fashion and modeling.

Mary describes herself as a “fashion blogger” and her social media accounts are filled with her modeling several trendy clothes. She owns the website Living Lereve and posts sporadically about items she’s wearing with a short caption explaining what they are and why she enjoys them.

5. Conley Vowed to Buy His Wife a New Car With His New Contract 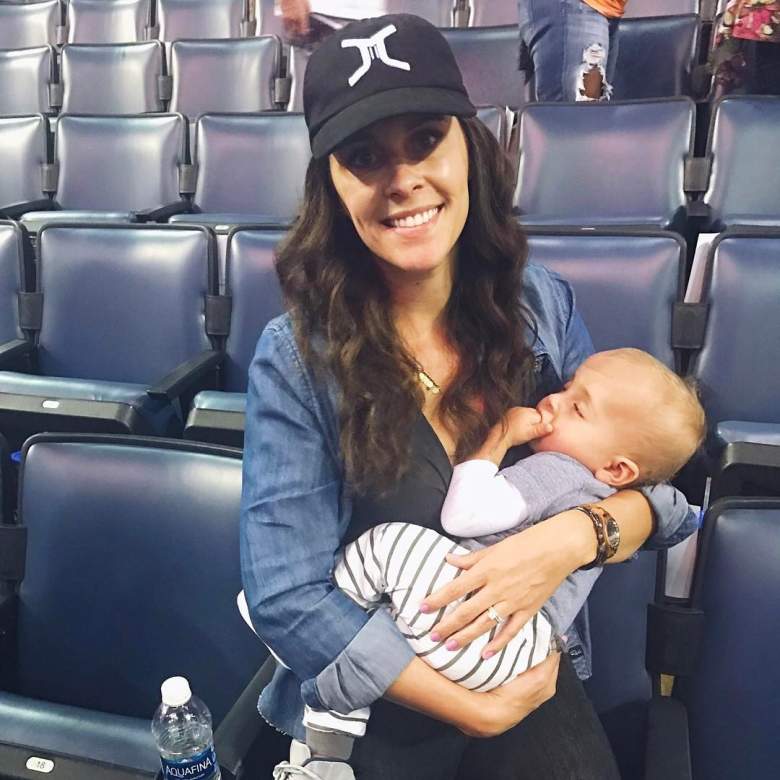 Shortly after signing a five-year, $153 million contract — at the time the richest in NBA history — Conley was asked what his first purchase would be in an interview on ESPN Radio’s Mike & Mike.