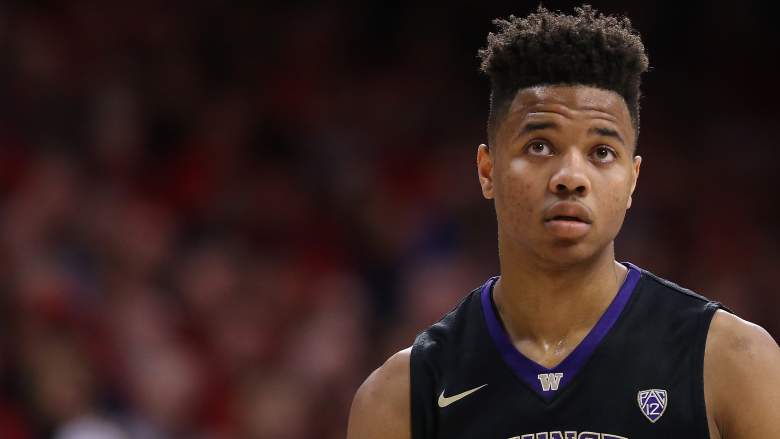 The tanking is nearly complete, and soon the ping-pong balls will be the only thing left in determining the first 14 picks of the 2017 NBA draft.

The art of losing games on purpose to improve draft position is certainly nothing new to the Association, but it seemed to be elevated to a new level this year, which isn’t surprisingly considering the likely first three picks. Markelle Fultz and Lonzo Ball both look like franchise-altering talents at point guard, while Josh Jackson has the tools to be a star on both ends of the court.

With just one day left in the NBA regular season, the lottery picture is beginning to clear up. Here’s a look at where the bottom 14 teams stand, as well as their chances at landing the No. 1 overall pick when the lottery takes place on Tuesday, May 16:

Note: Standings aren’t final. A * denotes a team is locked into that position. You can find outstanding trades and other draft pick notes at the bottom of this page 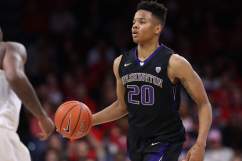 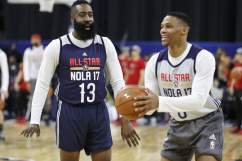 Read More
NBA, NBA Draft 2017
With the NBA draft lottery approaching, teams have done everything they can to increase their chance at the No. 1 overall pick. Here's the outlook.