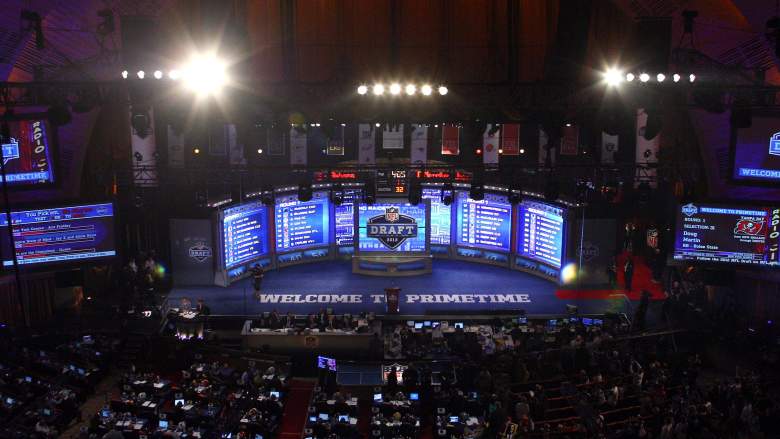 The time is officially here.

Hundreds of collegiate athletes will finally get to have their childhood dreams come true as they hear their name called from the podium in Philadelphia.

The 2017 NFL Draft takes place from Philadelphia, and it offers quite the unique setting. It will take place at an outdoor theater outside of Philadelphia’s Museum of Art.

Coincidentally — or maybe not so much — that’s the same area where Rocky Balboa ran up the steps in triumph during one of the Rocky movies.

The NFL draft stage is almost set up on the Parkway in Philadelphia#HaasonReddick #NFLDraft #NFL #Philadelphia #Philly pic.twitter.com/fY67SrW0bl

The Cleveland Browns have been on the clock ever since the New England Patriots won Super Bowl 51 with an improbable come-from-behind victory.

The Browns are expected to pick Texas A&M defensive end Myles Garrett with the first selection in the draft, but after that, all bets are off.

The first round of the draft starts at 8 p.m. EDT and can be seen on NFL Network and on ESPN.

Here’s the full draft order from the first round:

The second and third rounds of the draft start at 7 p.m. EDT on Friday and the fourth through seventh rounds begin at noon on Saturday. 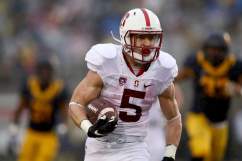