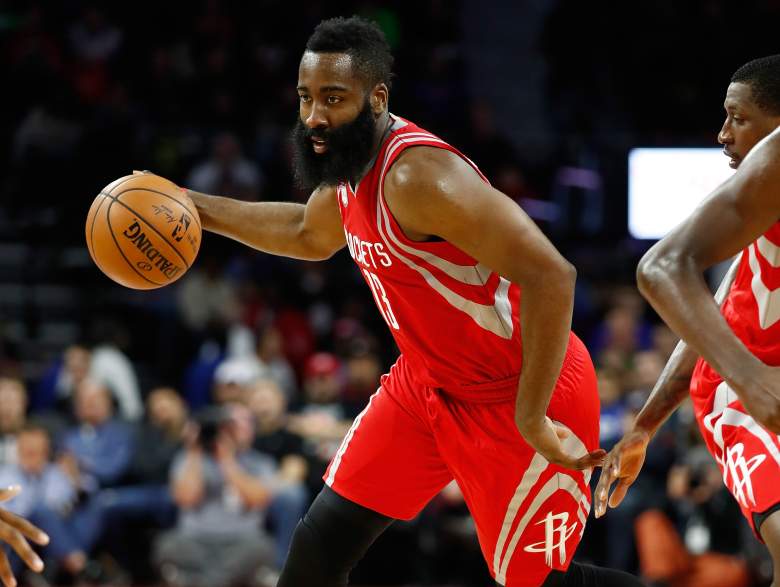 The Houston Rockets are on their way to the second round of the NBA Playoffs.

It’s the first time the Rockets have advanced out of the opening round in the Western Conference since the 2014-2015 season when they advanced to the conference finals, falling to the Golden State Warriors.

In the second round of the playoffs, the Rockets will play Texas rival, the San Antonio Spurs. The Spurs have home-court advantage in the series, meaning the first two games will be in San Antonio before shifting to Houston.

The Spurs won the regular season series 3-1 and haven’t played the Rockets in the playoffs since the 1995 Western Conference Finals when Houston won, 4-2.

On Tuesday, Houston put an end to an opening round match-up against the Oklahoma City Thunder, winning Game 5 105-99 and the best-of-seven series by a 4-1 margin.

The first round battle in the was a collision of the league’s top two MVP candidates with Houston’s James Harden and Oklahoma City’s Russell Westbrook leading their respective teams. But the firepower of the Rockets proved to be too much, despite Westbrook’s best effort.

Just like in the regular season, Westbrook averaged a triple-double in the series. He averaged 35 points, 12 rebounds and 11.3 assists in the five games.

Harden impressed as well, averaging 33 points, 7.8 assists and 6 rebounds in the series.