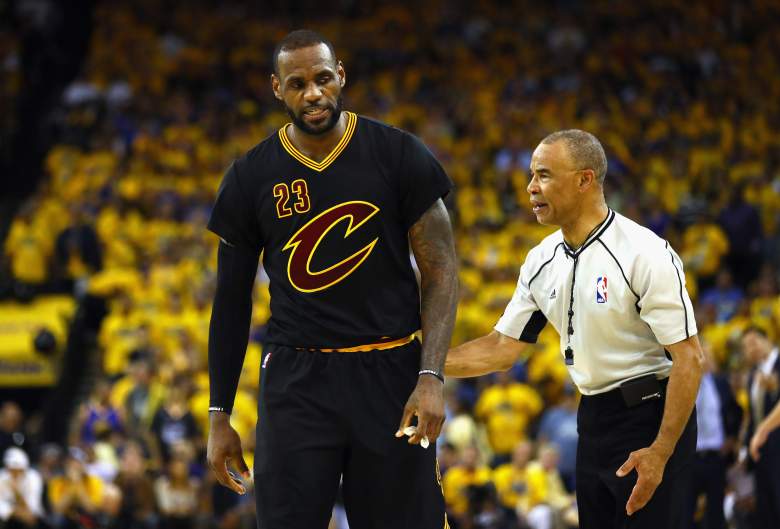 The Cavs will wait to see who their Eastern Conference Finals opponent will be. (Getty)

According to the NBA, here are the potential Eastern Conference start dates depending on the Cavs’ opponent:

As of now, the soonest the Celtics-Wizards series could end would be Wednesday, May 10. If there is a Game 6, it will be Friday, May 12.

Cleveland limped to the finish during the regular season losing out on the top seed in the East. They have hit their stride in the playoffs winning eight straight games and sweeping both opponents (Pacers and Raptors) to begin the postseason.

Neither team matches up great against the Cavs. One could argue the Wizards have more offensive firepower to match Cleveland but would face a tall task in preventing the Cavs from making a repeat NBA Finals appearance. If the start of the NBA playoffs are any indication, the league could be headed for a Warriors-Cavaliers rematch.

LeBron James has been the best player of the NBA postseason. Through his first seven games, James is averaging 34.3 points, 9.0 rebounds and 7.3 assists. 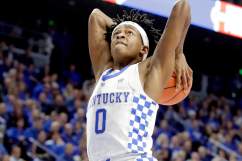 Read More
Basketball, NBA
The Cleveland Cavaliers will play the Boston Celtics or Washington Wizards in the Eastern Conference Finals. Find out all the details on the playoff series.